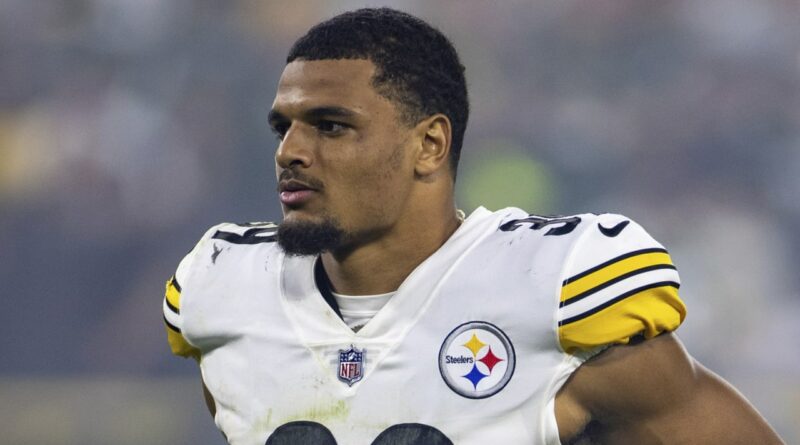 Steelers coach Mike Tomlin said he isn’t expecting the standout safety to be available after he was placed on the reserve/COVID-19 list Monday, per NFL Network’s Aditi Kinkhabwala.

The NFL’s COVID-19 policy allows vaccinated players who test positive to return after receiving two negative tests at least 24 hours apart, if asymptomatic for a period of 48 hours. It would be the first missed start of the season for Fitzpatrick, who leads the Steelers in tackles with 64. He could be joined on the sideline by Steelers star pass rusher T.J. Watt, who suffered hip and knee injuries against the Lions; Watt’s playing status for the Chargers game is uncertain.

The Steelers tied with the winless Detroit Lions on Sunday without starting QB Ben Roethlisberger due to a positive test for COVID-19. Tomlin said he expects Roethlisberger, who experienced symptoms last week, to be “100 percent” involved in game preparations in a virtual setting until he’s cleared to return to club facilities, per Kinkhabwala. 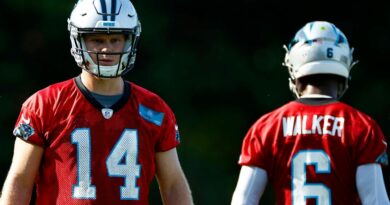 Bills’ Diggs denies he forced way out of Minny