Carolina Panthers cornerback Jaycee Horn is back in action.

The team announced on Monday that Horn was activated off the physically unable to perform list.

The 2021 first-round pick started training camp on the PUP list after dealing with soreness stemming from his surgically repaired foot.

Horn suffered the injury in Week 3 of the 2021 season, wiping out the rest of his rookie campaign. The corner participated in spring workouts before being placed on the PUP list to start training camp.

The club will likely bring Horn back slowly to ensure another setback doesn’t occur.

Before the injury, the No. 8 overall pick looked like a legit shutdown corner. The hope is he can swiftly return to that level for a talented Panthers defense. 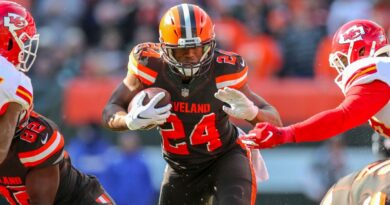 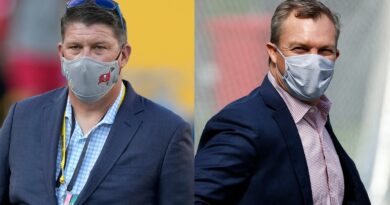