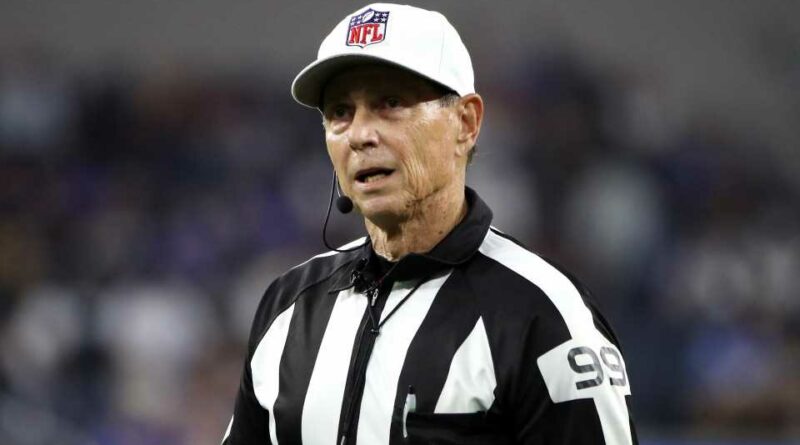 The Bears lost a tightly contested battle against the Steelers on “Monday Night Football” in Week 9. Pittsburgh won 29-27 and staved off a potential go-ahead drive from Chicago in the waning seconds of the game. That gave the Steelers their fourth consecutive win and handed the Bears their fourth straight loss.

That said, the victory came with some controversy. The officiating was scrutinized, as the Bears fell victim to a few questionable calls during the game.

There were two calls, in particular, that seemed to swing the momentum in favor of the Steelers. The first came in the early stages of the third quarter when Justin Fields appeared to throw a 1-yard touchdown to tight end Jimmy Graham. The play was taken back because of a low-block penalty whistled on guard James Daniels.

There were a couple of problems with this call. First, Daniels appeared to be inside the tight end box, so he shouldn’t have been whistled for this type of penalty. However, the more egregious part of this play is that Daniels didn’t even make contact with the player he was trying to block. That should have nullified any potential call.

“I have to judge that there was contact, and that’s what I judged,” Corrente said.

The Bears would settle for three points on that drive to cut their deficit to eight at 14-6.

Later in the game, the Bears were dealt another call that drew the ire of NFL fans. Cassius Marsh was whistled for taunting on a third-down sack of Ben Roethlisberger. That gave Pittsburgh an automatic first down in field goal range instead of forcing a punt back to Chicago.

As such, the Steelers extended their lead to 26-20 and put the pressure on the Bears to score a touchdown.

Why did the officials call Marsh for taunting? It all had to do with his motion toward the Pittsburgh bench.

“First of all, keep in mind that taunting is a point of emphasis this year,” Corrente said. “And with that said, I saw the player, after he made a big play, run toward the bench area of the Pittsburgh Steelers and posture in such a way that I felt he was taunting them.”

Did Corrente’s call have anything to do with the contact he and Marsh made after the play?

“That had nothing to do with it,” Corrente said of the contact. “It was the taunting aspect.”

Even if so, the Bears were unhappy with the call, and Marsh felt that Corrente purposely hip-checked him while calling the penalty.

“On my way to the sideline, I got hip-checked by the ref. It’s pretty clear,” Marsh said after the game. “If I was to do that to a ref or even touch a ref, we get kicked out of the game and possibly suspended and fined. I just think that that was incredibly inappropriate.” 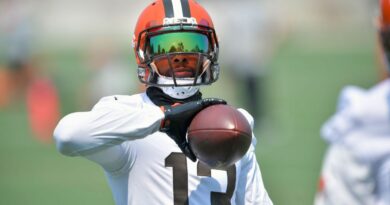 49ers to start Mullens at QB for injured Garoppolo 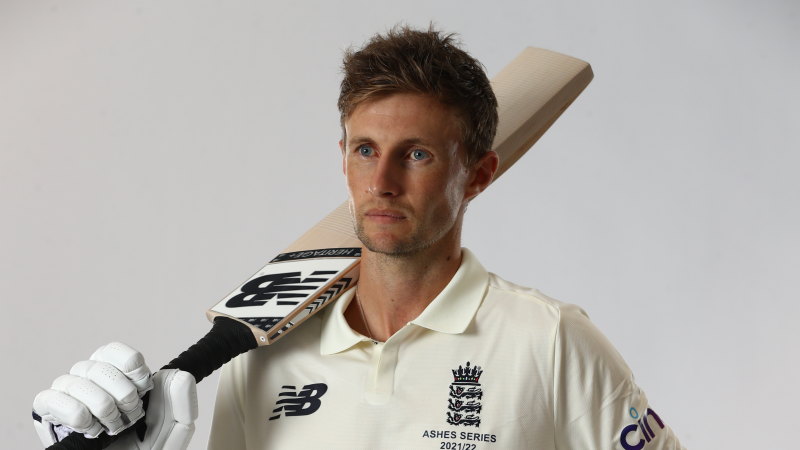 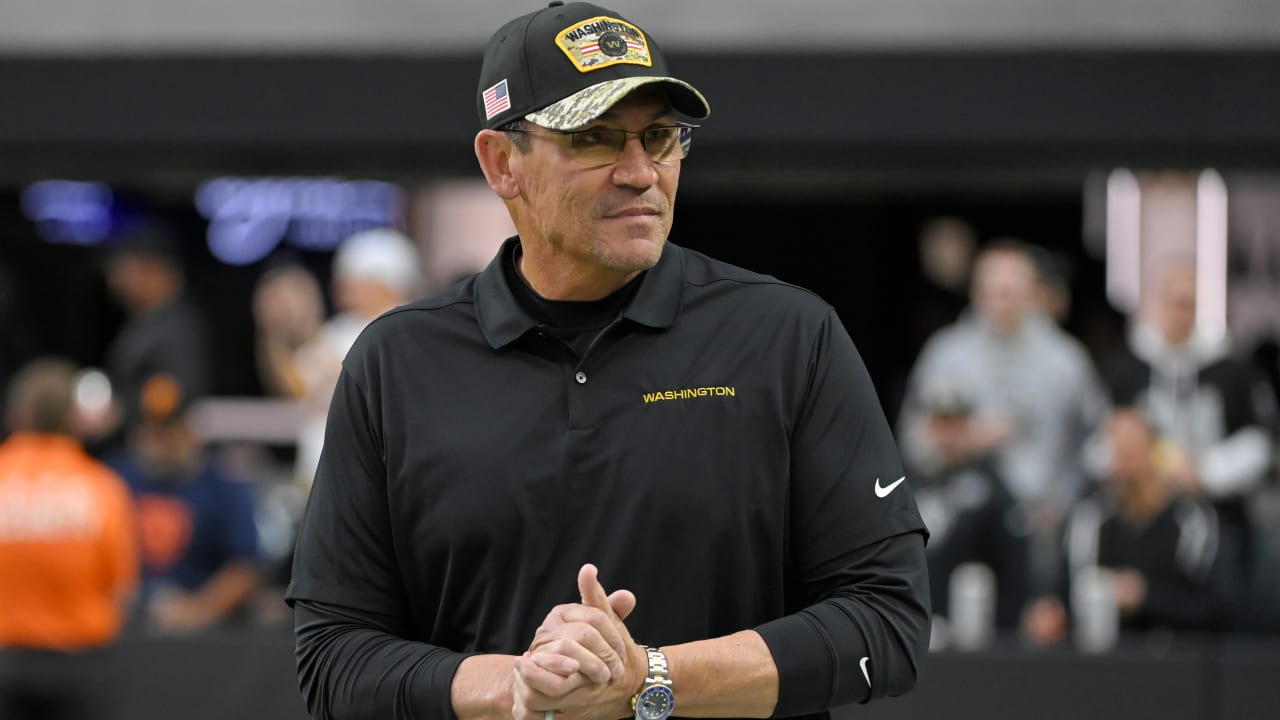 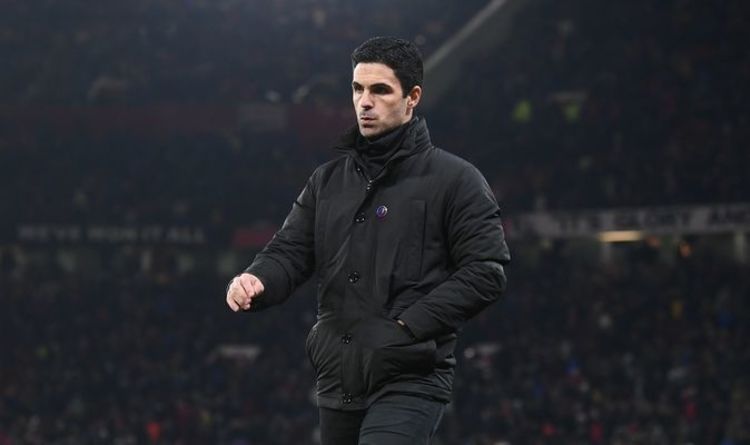