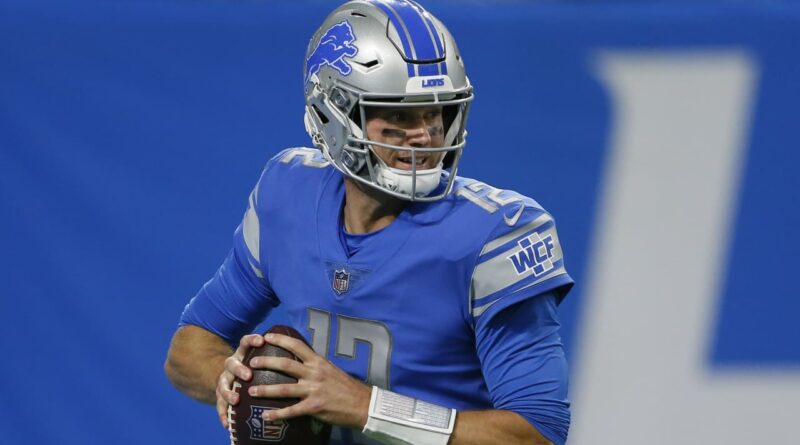 The Detroit Lions‘ backup plan is going to need a revision.

Quarterback ﻿Tim Boyle﻿ suffered a broken thumb in Friday’s loss to the Indianapolis Colts and will undergo surgery to repair the injury, coach Dan Campbell told reporters Monday. Detroit doesn’t currently have a timeframe for Boyle’s recovery and return to action, and while Campbell said he doesn’t believe it will end Boyle’s season, he admitted he can’t yet rule it out.

Detroit will enter the 2021 regular season with ﻿Jared Goff﻿ at starter and former Purdue standout ﻿David Blough﻿ as his backup following the news of Boyle’s injury. Blough entered the NFL as an undrafted free agent with the Cleveland Browns and was acquired by the Lions just hours after Detroit faced Cleveland in a 2019 preseason contest.

A rash of injuries at the quarterback position led to Blough starting Detroit’s final five games of the 2019 season. He completed 94 of 174 attempts for 984 yards, a 4:6 touchdown-to-interception ratio and a passer rating of 64. Blough played in one game in 2020, going 6 for 10 for 49 yards and an interception.

After a season in which Goff dealt with his own thumb injury, Detroit will understandably hope Goff remains healthy. Otherwise, the Lions might have to turn to Blough once again.

'All or Nothing' featuring Carolina Panthers: 5 storylines to watch 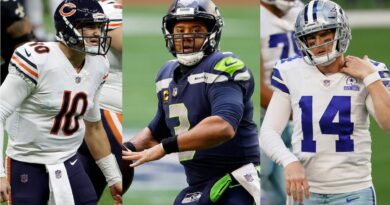 Signing Andy Goddamn Dalton is the most Bears move ever