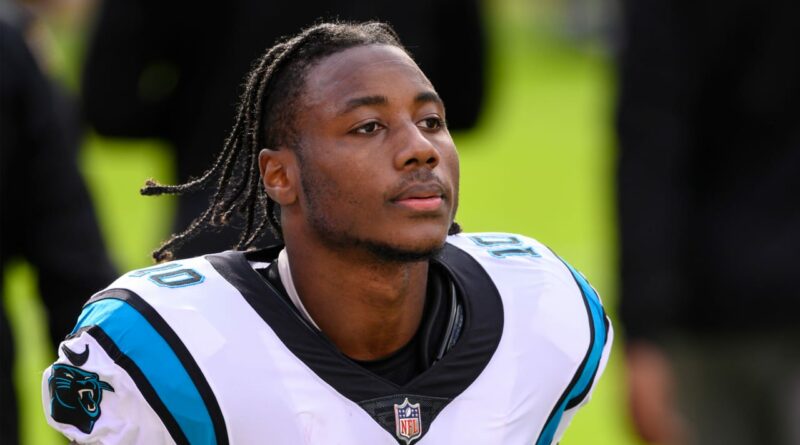 It’s not looking good for Curtis Samuel’s availability in Week 1.

The Washington Football Team receiver did not practice once again Thursday due to a groin injury.

It’s the second straight DNP for Samuel as he continues to battle the injury that plagued him this summer.

Coach Ron Rivera noted Wednesday that Thursday’s practice would indicate whether Samuel might be available for Sunday’s kickoff game against the Los Angeles Chargers.

“We still have the Curtis question that we’re trying to work through, and we’ll see how he is [Thursday],” Rivera said. “That’ll be a big indicator of his availability for us, is how he reacts to the things he did today.”

Samuel sitting out practice portends to him missing Week 1. The free-agent acquisition was signed as a shifty playmaker opposite rising star ﻿Terry McLaurin﻿. If Samuel indeed misses this week, expect rookie ﻿Dyami Brown﻿ to take those reps alongside McLaurin and slot receiver ﻿Adam Humphries﻿.

Barnwell’s trade grades: The NFL’s 30 most impactful of last year