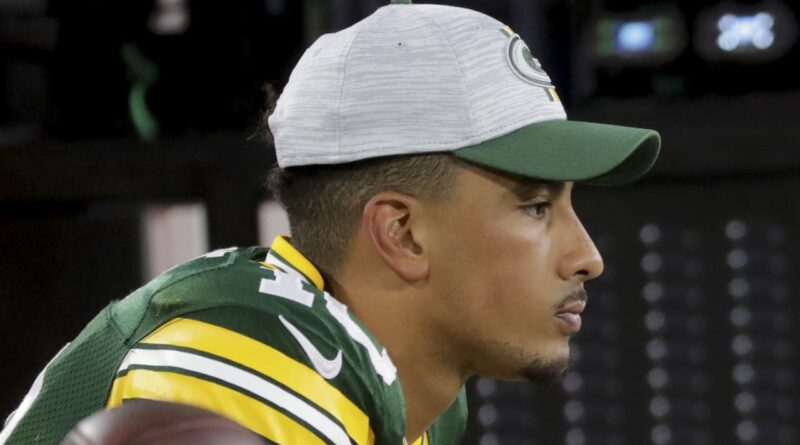 The Green Bay Packers are continuing to tread lightly with Jordan Love﻿.

As the second-year quarterback continues to rehab his injured shoulder, Packers coach Matt LaFleur told reporters that they will “probably not see him” participate in Wednesday’s joint practice with Jets, according to ESPN.

Love was held out of practice Monday because of the injury, which cut his debut short in the preseason opener against the Texans. He did, however, throw on Tuesday during a light practice session.

In regards to Love’s status for Saturday’s contest against the Jets, LaFleur didn’t rule out the chance of the QB playing, saying they’ll “give him every opportunity (but) don’t want to put him in a situation to make it worse.”

In the meantime, Green Bay will have to rely on a QB room of Kurt Benkert, the presumed starter against New York, and the recently-signed ﻿Jake Dolegala﻿.

Jim Caldwell, Charlie Weis planning to return to NFL in 2019