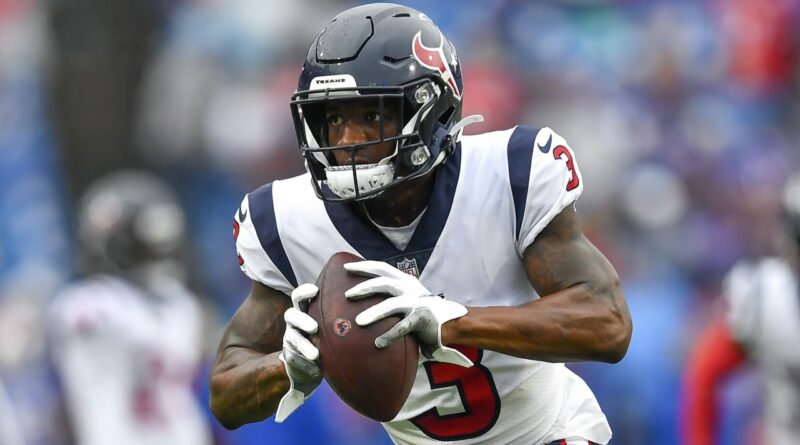 Miller was just two games into his first season with the team after injuring his shoulder in the preseason, but his production had been marginal. He caught four passes for 20 yards against the Carolina Panthers in Week 3. He managed just one catch for three yards among five targets against Buffalo last week, on the wrong end of a rough day for rookie quarterback Davis Mills. Miller came to the Texans in a trade from the Chicago Bears in July as part of a draft pick exchange of fifth- and seventh-round selections.

With a dire quarterback situation already limiting the offense, the Texans have gotten very little production from their receiving corps beyond ﻿Brandin Cooks﻿, who has notched two 100-yard games through four weeks.

A fourth-year pro from Memphis, Miller was a second-round draft pick in 2018.