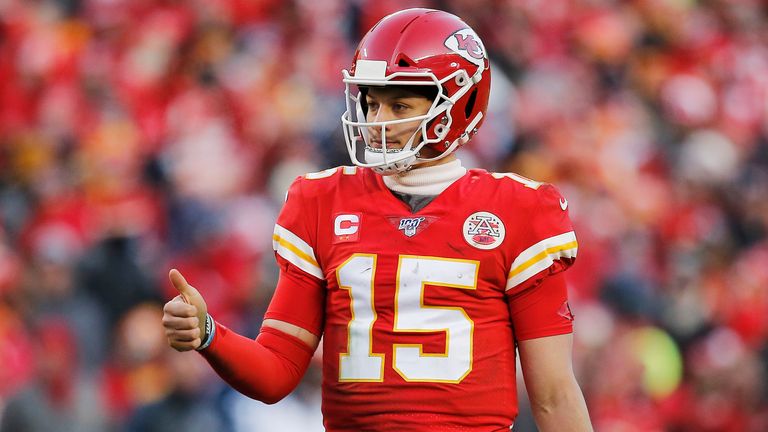 The NFL will release the 2020 game schedule next week, and despite talk of alternative scheduling or a late start because of the coronavirus, it is expected to be a business-as-usual slate.

ESPN reported on Saturday that the 17-week season will open on September 10 and close with the Super Bowl on February 7 in Tampa, Florida, citing league spokesman Brian McCarthy.

“We plan to start on time,” McCarthy said.

The league has discussed contingency plans, however.

Sports Business Daily reported on Monday that the NFL was forming contingency plans in case its schedule of games needs to be altered, including delaying season openers by more than a month and moving the Super Bowl to the end of February. It’s unclear whether the coronavirus outbreak will ease enough to allow fans in the stands. ESPN said the NFL won’t hunker players in specific locations to play the season, as the NHL, MLB and NBA have discussed. 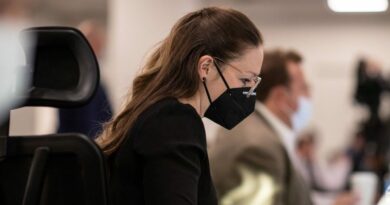