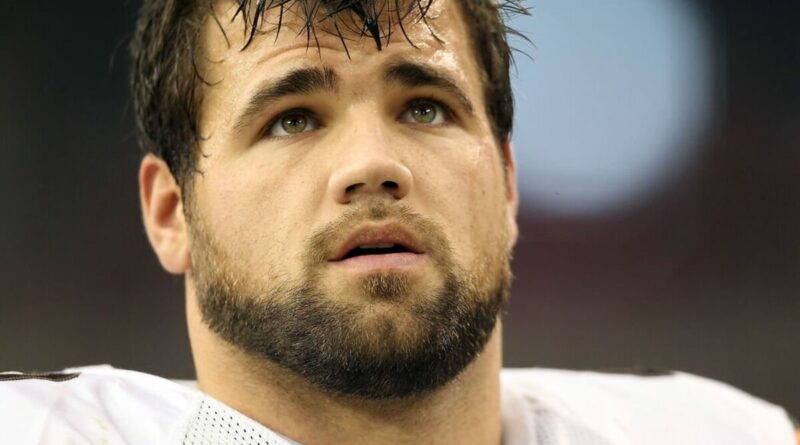 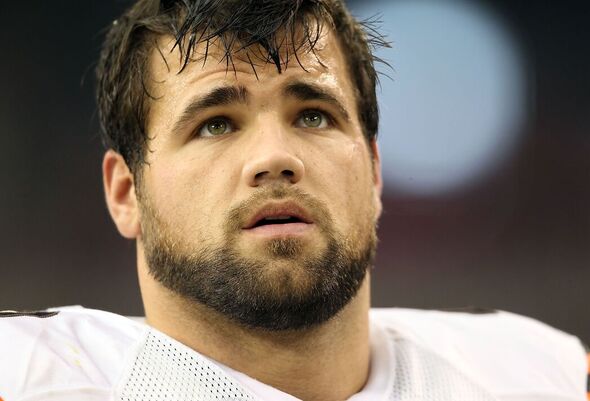 Former Cleveland Browns running back Peyton Hillis is said to be in a ‘critical condition’ after saving his children from downing in the ocean. Hillis’ children were said to be in an the ocean in Pensacola, Florida when he was able to save them before being in need of medical assistance himself as he was helicoptered to a local hospital where he remains on the ICU unit. Posts from his family suggest Hillis is doing better, but he remains in a critical condition.

A post from a man believed to be his uncle reads: “He’s still in intensive care and having some problems with his kidneys and his lungs but the doctors say he is improving.I just wanted to head off any rumors that may be started. I’m sure he would want everyone to know that he appreciates all of the prayers being thrown up on his behalf!!!”.

Hillis is remembered by NFL fans for being a one-season wonder, in an incredible 2010 season with the Browns that saw him register 1,177 rushing yards, 477 receiving and 13 touchdowns. Prior to this season he registered just 54 yards, and was thought to be close to being released by the team.

With the 2010 season coming from absolutely nowhere and taking the NFL by surprise, Hillis beat out Aaron Rodgers, Matt Ryan and Ray Rice to win be Madden’s NFL cover star. That next season, he would largely struggle, failing to match even half of his production, and would never perform to a high level throughout his career again. He spent three more years as a back-up running-back, before retiring in 2015 at the age of 29, citing mental health reasons and worries about concussions.

Speaking to Bleacher Report in 2015, he said: “‘I was going through real bad depression during that time he said of his years (in Cleveland).

“I was getting help because I couldn’t sleep, I was so upset that everything was going down the way it was and nobody could understand.

“After a while, it got too hard. I didn’t care as much anymore, I didn’t care to work at it. Football brought me down. I still love the game and I still have a lot of friends in the game, but as far as NFL football goes, my heart’s just not in it anymore.”

Hillis had also been a beloved player in college for Arkansas with 960 rushing yards and 1,197 receiving yards – combining for 23 touchdowns, and would be drafted in the seventh round of the NFL draft.

He remains in hospital at this time. It is not known when the incident in Penascola took place.