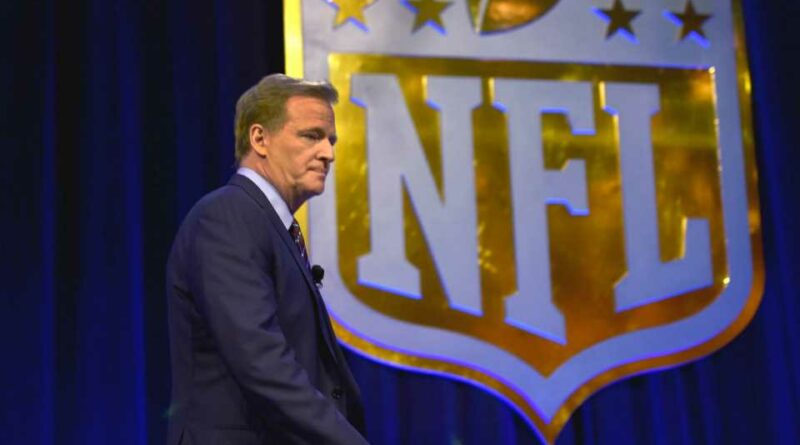 The NFL is getting to play another season during the COVID-19 pandemic. However, with vaccines now available to combat the disease, the league’s protocols in fighting the virus have changed.

The NFL isn’t mandating that its players get vaccinated. It is, however, adjusting its COVID protocols to be a bit easier on vaccinated players.

Heading into the 2021 NFL season, the league’s COVID protocols for unvaccinated players remain largely the same as they were in 2020. Vaccinated players still have to deal with the protocols, but only if they test positive for the virus.

Below is everything you need to know about the NFL’s COVID protocols for vaccinated and unvaccinated players and how it could impact the 2021 NFL season.

Here is the NFL’s COVID protocol for vaccinated players, according to the NFL:

What is NFL’s COVID protocol for unvaccinated players?

The NFL’s COVID protocols are stricter than those for vaccinated players. They are as follows, per the NFL:

Unvaccinated players also have more procedures they must follow to avoid falling into COVID protocol. They include the following:

When is a player considered fully vaccinated?

Will the NFL postpone games because of COVID?

The NFL has left the door open for potential postponements. That said, the league has said that “postponements will only occur if required by government authorities, medical experts, or at the Commissioner’s discretion.”

Of course, the NFL has also said that it’s hoping to play its full, 272-game schedule “in a safe and responsible way,” so it seems likely that the league will consider postponements where appropriate.

However, the NFL has noted that the burden of postponements or cancellations will fall upon teams featuring COVID spikes among unvaccinated players. If outbreaks occur among vaccinated players, the league will seek to “minimize the burden” of that club.

What does that mean? Well, if a team has an outbreak that impacts unvaccinated players, they’re less likely to get a favorable ruling from the NFL. So, they may be forced to play significantly shorthanded or at a less convenient time.

The NFL also has stated that if a game cannot be rescheduled within its 18-week season due to a COVID outbreak amid non-vaccinated players, the team with the outbreak will be forced to forfeit.

Additionally, the league said that “games will not be postponed or rescheduled simply to avoid roster issues caused by injury or illness affecting multiple players, even within a position group.” That principle was in action last year, and the Broncos were the best example of it in action. They had to play with practice squad receiver Kendall Hinton as their quarterback after their quarterback room was exposed to the virus.

Will the NFL add an extra week because of COVID postponements?

No, they’re not planning to. The NFL confirmed that they are hoping not to extend the regular season past 18 weeks (17 games and one bye).

We do not anticipate adding a “19th week” to accommodate games that cannot be rescheduled within the current 18 weeks of the regular season.

Perhaps the NFL will change its tune if COVID becomes a bigger issue than the league anticipates, but for now, don’t expect the league to add another week to the season.

First look at NFL divisional round: Previewing every matchup 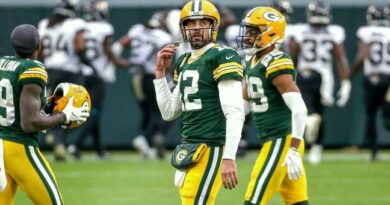 89 picks in 6,587 passes?! Aaron Rodgers recalls (and hates) almost every one