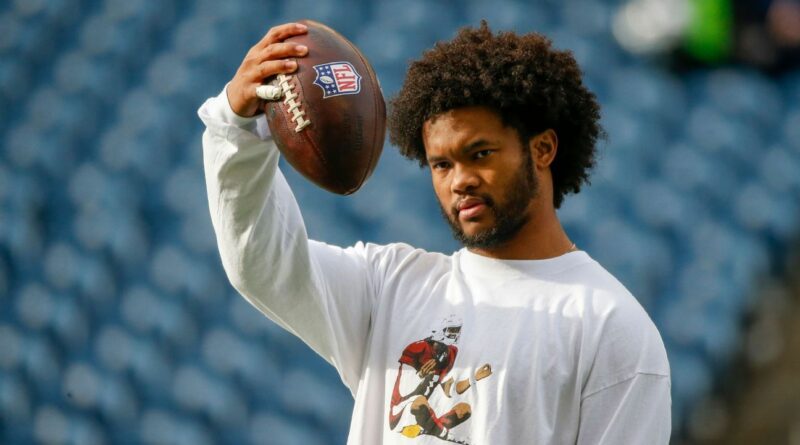 It’s December, which means in addition to there being just four weeks left to the 2021 NFL season, it’s also time for the winter wardrobe.

All eyes will be on key AFC matchups, as the Cincinnati Bengals host the Los Angeles Chargers and the Pittsburgh Steelers host the Baltimore Ravens. Can a now-surging Washington Football Team keep its three-game winning streak alive? How will the return of quarterback Kyler Murray and wide receiver DeAndre Hopkins impact the Arizona Cardinals?

Murray and Hopkins look fly in their return. Murray was out for the past three games with an ankle injury and Hopkins missed the same amount of time with a hamstring injury. The Cardinals are 9-2 and hosting a struggling Chicago Bears team.

Winter looks were on full display Sunday morning. Specifically, we are quite into Joe Mixon’s all red suit — no big deal.