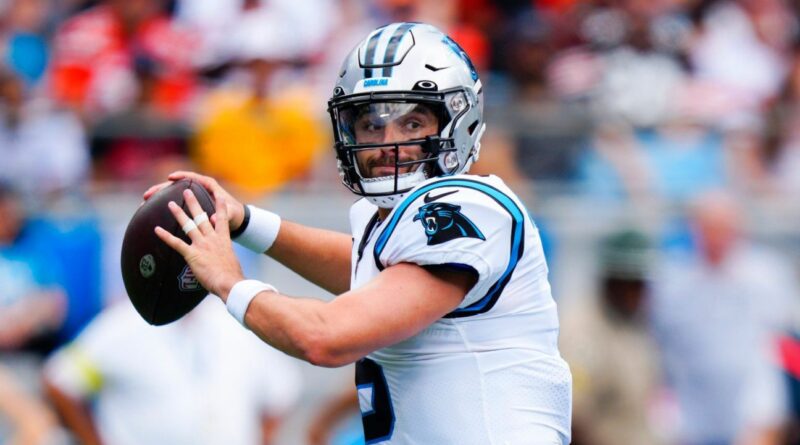 The first week of the 2022 NFL season is in the books, giving way to the usual round of knee-jerk overreactions about the relative strengths and weaknesses of players, teams and coaches throughout the National Football League. Everything we thought we knew about this NFL season was washed away in a matter of hours, with a new series of brand-new and misguidedly rigid ideas having now formed entering NFL Week 2.

Insiders Dan Graziano and Jeremy Fowler are once again on the scene to separate the aberrations from the new realities, chiming in with their top Week 2 picks, keying in on some fantasy players who could impress or disappoint after surprising Week 1s, and emptying their notebooks to highlight the top buzz from around the league. Included in Graziano and Fowler’s list for this week is a chronicle of the weirdest results from Week 1; a debate on some quarterbacks who stand to get paid heading into 2023; and a study of the Patriots, Steelers and some other teams that might already be in trouble after one week of action.

We re-drafted the NFL from scratch: Mahomes in Cincy, Rodgers in Vegas, more