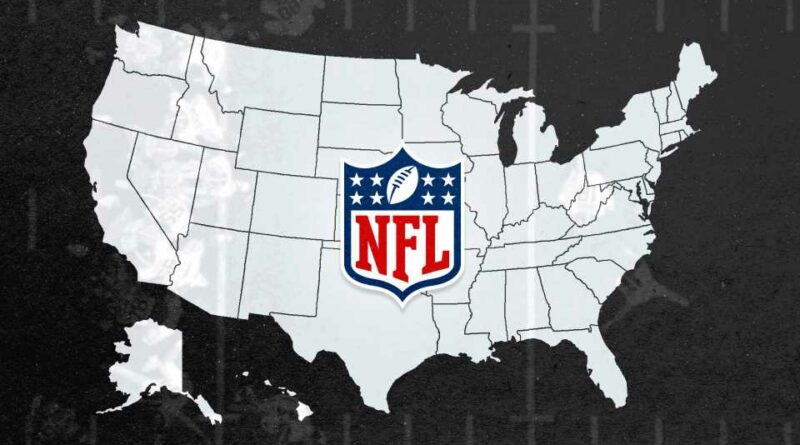 Last week, Fox only broadcast a single game regionally on NFL Sunday. This week, CBS has drawn the short straw and will have just one game available in each region throughout the day.

As a result, the Week 3 coverage map is a little bit crazy, as the CBS single-game slate has plenty of intriguing matchups on it. The best of the bunch is the Chiefs vs. Chargers game, a battle of two 1-1 teams with playoff aspirations coming off late-game losses. Four of the last five Chiefs vs. Chargers games have been decided by seven or fewer points, so that could end up being a close game.

The Titans vs. Colts game is another marquee matchup on the Week 3 CBS schedule. Parts of the country will be treated to that, as Derrick Henry looks to continue running wild while the Colts wonder if Carson Wentz, who has two sprained ankles, will be able to play.

The Fox early slate isn’t overly exciting. There’s some intrigue surrounding the Browns vs. Bears game, but the other four games are a bit less interesting.

However, the late slate features Rams vs. Buccaneers, which is arguably the game of the week. The game is considered to be a coin flip and will feature two of the strongest teams in the NFC. It may end up being a playoff preview for these two talented squads.

Below are the full NFL coverage maps for Week 3, plus a list of major TV markets and the CBS and Fox games that will be presented in each on Sunday.

NFL WEEK 3 PICKS: Against the spread | Straight up

Below are the Sunday afternoon games that will be broadcast regionally. Sunday night’s game will feature a meeting between the 49ers and Packers in San Francisco. “Monday Night Football” will be a divisional clash between the Cowboys and Eagles. 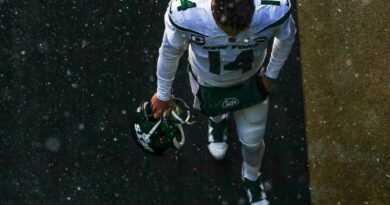 In the end, Darnold, not the Jets, will have figured it out