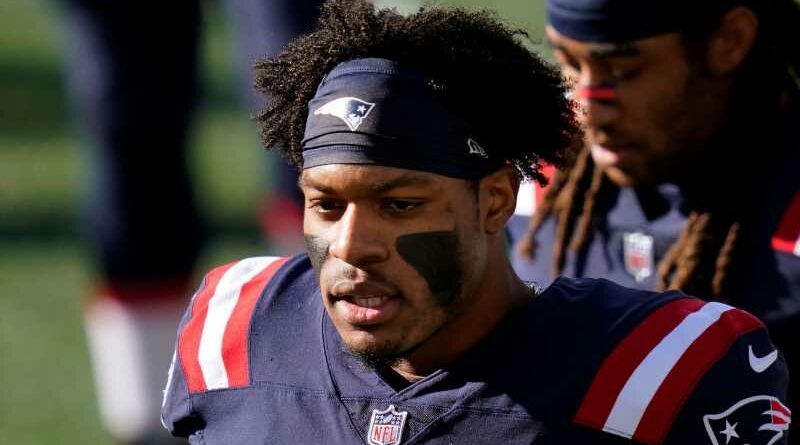 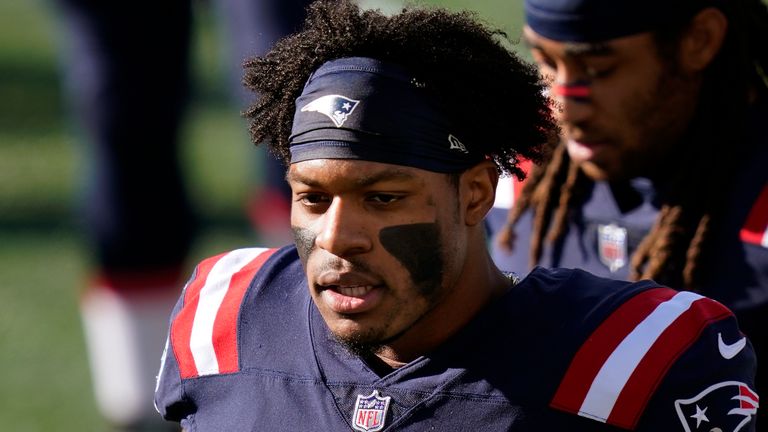 New England Patriots wide receiver N’Keal Harry has formally requested a trade as he seeks a change of scenery after enduring a stuttering start to life in the NFL.

Harry’s agent Jamal Tooson released a statement on Tuesday outlining his belief that the 2019 first-round Draft pick required a “fresh start” ahead of training camp, which is due to get underway later this month.

“For the past several months, I have been working in cooperation with the Patriots behind the scenes to put a plan in place to allow N’Keal to thrive in New England,” said Tooson.

“Through two seasons, he has 86 targets, which obviously hasn’t met the expectations the Patriots and N’Keal had when they drafted a dominant downfield threat who was virtually unstoppable at the point of attack in college.

“Following numerous conversations with the Patriots, I believe it’s time for a fresh start and best for both parties if N’Keal moves on before the start of training camp. That is why I have informed the Patriots today I am formally requesting a trade on behalf of my client.

“N’Keal understands a key ingredient to production is opportunity. He will continue to work hard to develop and refine his craft after missing a large portion of his rookie year to injury. His draft-day expectations for his NFL career have not changed. We are confident success is just around the corner for him and will aggressively pursue it.”

Statement from #Patriots WR N’Keal Harry’s agent Jamal Tooson, who has formally requested a trade for the 2019 first-round pick. pic.twitter.com/3xdJbbar28

Harry endured a disrupted rookie year in New England as he spent the first two months of the season on injured reserve with an ankle problem he picked up in training camp, limiting him to 12 catches for 105 yards and two touchdowns in seven games.

Hopes of kicking on in 2020 were dealt another obstacle when Tom Brady’s departure after 20 years paved the way for a new-look offensive scheme under Cam Newton. And while Harry managed to show flashes of progress, he saw out the year with just 33 receptions for 309 yards and two scores in 14 games, only nine of which were starts.

On the surface Harry’s chances of asserting himself as a primary weapon looked slim, the questions now being of his trade value, who might be in the market for a receiver and of course how prepared the Patriots will be to part with him.

Tom Brady, Bucs should be thrilled that teams are doubting Rob Gronkowski