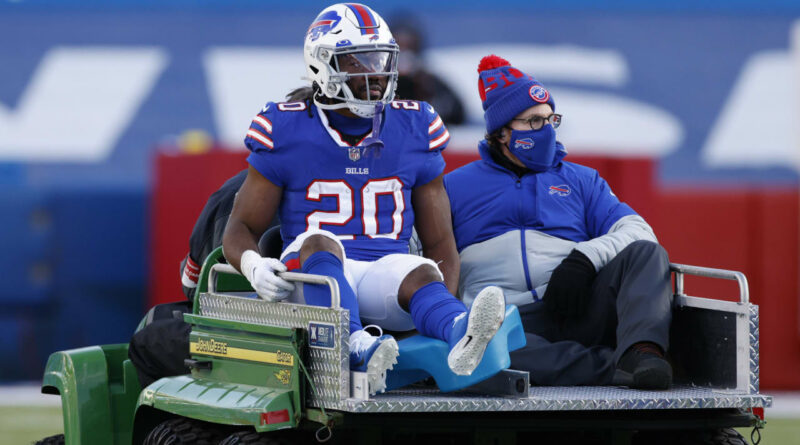 Injuries and news we’re monitoring around the league on this Super Wild Card Weekend Saturday: