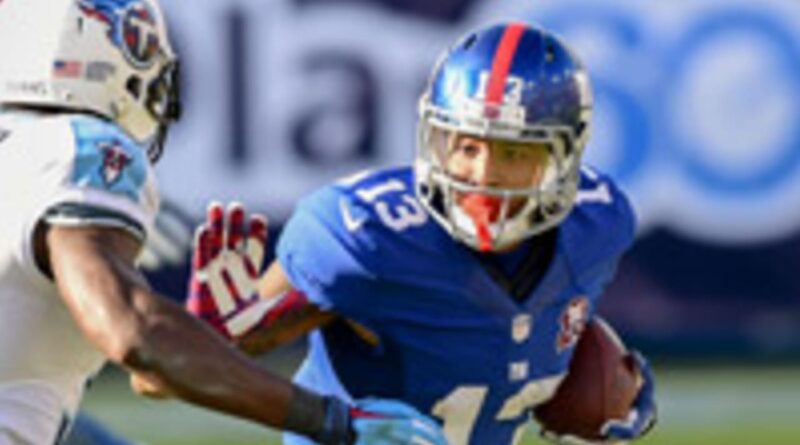 When New York Giants rookie Odell Beckham made one of the most spectacular catches in NFL history two weeks back, the question on many minds was whether it was better than David Tyree’s famous “helmet catch” in Super Bowl XLII.

Tyree weighed in Tuesday, conceding that Beckham’s jaw-dropping grab was “the greatest catch I’ve ever witnessed.”

As it turns out, that’s the least of the praise Tyree sent in the direction of the newest Giants superstar.

“The ceiling is very, very high for the young man,” Tyree said, via Newsday’s Neil Best, “as far as he’s clearly — in all honesty, and I try to wait to say things like this — but he’s the most talented football player I’ve ever seen in my life.”

A month ago, the Around The NFL Podcast declared Beckham the best athlete on the field in every NFL game he plays. His mother was a six-time NCAA track all-American and his father was a starting running back for LSU.

If Beckham’s on-field work is the NFL’s best show right now, his pregrame circus routine might be a close second. He can throw 50 yards with either arm, and he one-hand snags the ball with bigger mitts than Calvin Johnson and insists he would be playing professional soccer in Europe had he not chosen football.

On this week’s Move The Sticks Podcast, NFL Media analysts Daniel Jeremiah and Brian Baldinger pointed to Beckham’s “cobra-like ability” to strike with rare suddenness, noting that defensive backs “can’t even get a finger on him” coming off the line of scrimmage.

NBC analyst Cris Collinsworth has said Beckham gets in and out of his routes as quickly as any receiver he has ever seen.

Prorated over 16 games, Beckham’s short time as a starting wide receiver equates to 131 receptions and 1,928 yards.

If Tyree’s bold statement smacks of absurd hyperbole, we are not prepared to call him on it. Three weeks ago, we evoked 1980s-era Michael Jordan as the sports figure most similar to Beckham in terms of graceful quick-twitch athleticism, vice-grip hands, rare ball skills, easy leaping ability and improvisational creativity.

The latest Around The NFL Podcast reacts to the fallout of Cam Newton’s car accident and debates how the Browns will look with Johnny Manziel at QB. Find more Around The NFL content on NFL NOW.

Rae Carruth Has Been Released From Prison

Which NFL teams could draft a quarterback? Ranking all 32 teams by need for a passer 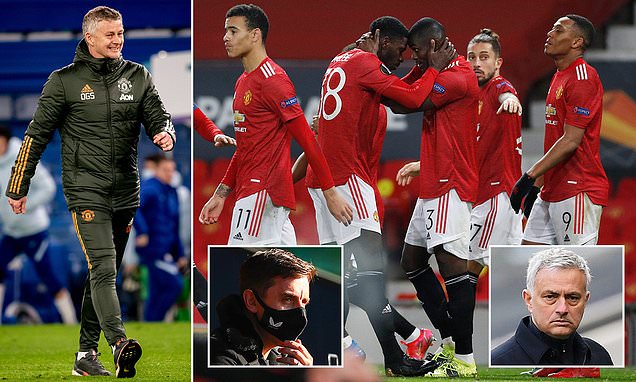