The bad news keeps coming for No. 11 Ohio State following its double-digit upset loss at Purdue on Saturday. Tuesday, an Ohio State spokesperson confirmed to Tim May of the Columbus Dispatch that starting wide receiver Austin Mack is out indefinitely after undergoing a procedure to repair damage from a left foot injury suffered in the game. According to May, “insiders” close to the program believe the injury to be a fractured metatarsal.

The timetable for recovery for an injury such as this could be in the 6-to-8 week range, which would likely rule out the rest of the regular season for Mack, but Ohio State isn’t prepared to make that declaration at this time. Foot injuries and recovery from such surgeries varies from case to case, but this is without a doubt a huge loss for an offense that needs to play its best football here in the home stretch of the season in order to win the Big Ten championship and contend for the College Football Playoff.

Mack, a junior, ranks third on the team in receptions (26) and has totaled 331 yards and a touchdown. Ohio State has a deep and talented wide receiver room, so there is no shortage of potential candidates to step into Mack’s role. But it could also mean more looks for players like Johnnie Dixon, Parris Campbell, K.J. Hill, Binjimen Victor and Terry McLaurin — all regular contributors in what has been a five or six-man rotation at wide receiver for much of the season.

Ohio State is off this week and returns to action on Nov. 3 against Nebraska. 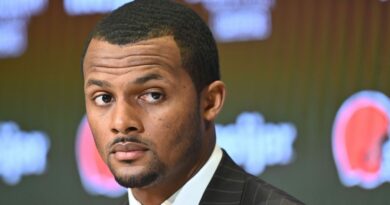 Judge: Watson must address past with therapists 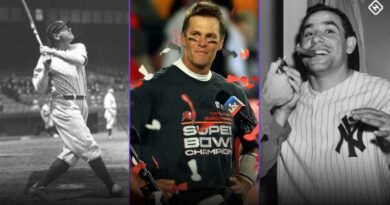 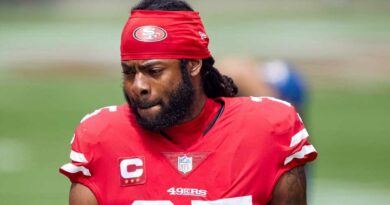 Richard Sherman breaks silence following arrest: ‘I vow to get the help I need’