There were two controversial issues late in the game: One was a missed call and the other was a questionable foul, but both were in Virginia's favor. The Cavaliers advanced to the national championship game after winning 63-62.

Now, the fans in Minneapolis might not have been fully aware of the missed double-dribble call, but those watching on TV saw the missed turnover.

With about four seconds left and Auburn leading 62-60, Virginia guard Ty Jerome got the inbound and rushed up the court.

“As Ty Jerome brings the ball up the court, he accidentally bumps the ball off his back foot … he then re-possesses this ball with both hands. That ends his dribble.”@GeneSteratore explains a missed double-dribble violation on Ty Jerome near the end of the game. pic.twitter.com/763pV0sXyA

He accidentally bounced the ball off his back foot and momentarily lost control, picked up the dribble but kept going. And because no one on Auburn's side touched the ball, it should have been an easy double-dribble call, but the refs missed it.

So needless to say, Auburn fans were stunned and unhappy. 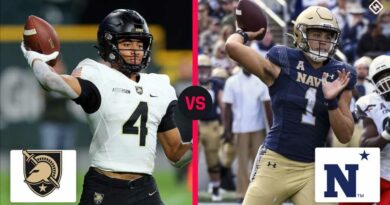 What channel is Army vs. Navy on today? Time, TV schedule for 2021 football rivalry game 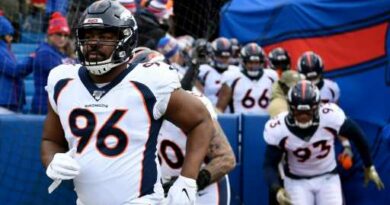 Kiszla: Why defensive lineman Shelby Harris is more valuable to Broncos than Andy Dalton or any other veteran QB on free-agent market