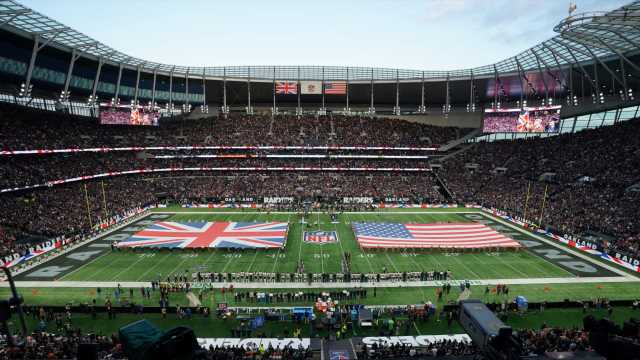 In voting to approve a 17-game regular season, which begins in 2021, NFL owners have also instigated a new scheduling formula for international contests.

Starting in 2022, there will be at least four games played internationally every season. Over the first eight years of that agreement, the league will select four clubs from the conference that would host nine regular season home games to be designated to play internationally. That will be the NFC in 2022, AFC in 2023 and so on. This means each NFL team will take a turn to host an international contest once every eight seasons.

The new rotational formula will see four of the 16 new AFC-NFC matchups moved overseas to venues in the United Kingdom, Mexico and potentially further afield with Germany reportedly being considered, according to Peter King, of NBC Sports. Canada has also been reported as a potential site for future international games.

Teams may still protect certain games on their schedule from being played internationally. And teams will not be required to play more than one international game in any season.

While clubs will not be mandated to play more than one international game per year, they may still volunteer themselves for multiple international contests. This is what the Jacksonville Jaguars have been doing in London with games played every year at Wembley Stadium from 2013. 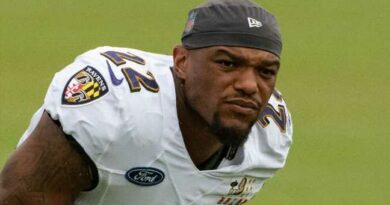 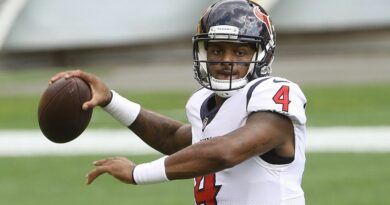 Culley on Watson’s status: ‘He is our quarterback’