Home » NFL » Pac-12 preview: Can anyone make a run at Oregon in the North? 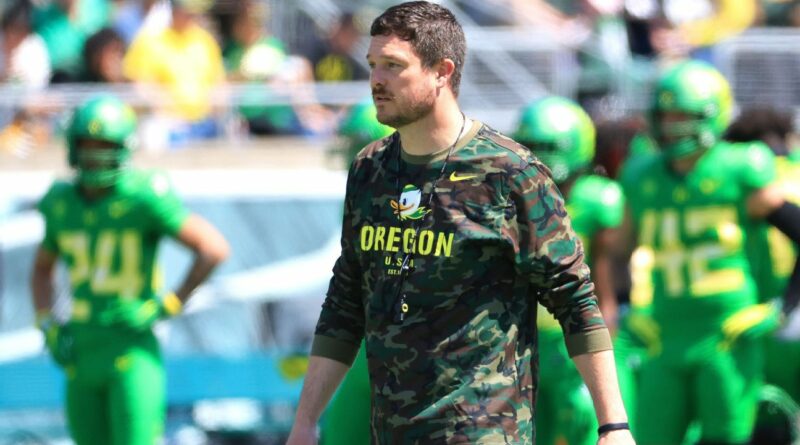 Change is the watchword in the Pac-12. The conference was the first to drop divisions as part of its championship game determination when allowed to do so this month. It changed commissioners last season, bringing in George Kliavkoff in 2021. Its two biggest current brands — USC and Oregon — changed coaches in the offseason, bringing in one of the most proven young head coaches and young defensive coordinators in the country, respectively. NIL and open transfers have changed pretty much everything for everyone.

The conference probably hopes change will carry over to something else, too — namely, its status among power conferences.

For years, it was unfairly maligned for its lack of title contenders when, on average, it performed better than the ACC at the very least. (It just didn’t have a Clemson.) But in 2021, it was just bad. In terms of average SP+, the Pac-12 ranked a distant fifth among FBS conferences, closer to the sixth-place AAC than fourth-place ACC. Its defensive SP+ average ranked seventh behind both the AAC and Mountain West. BYU and Utah State went a combined 7-0 against the Pac-12.

Change is all around out west, but we’ll find out if or when that’s a good thing. Let’s preview the Pac-12 North!

Big Ten football is coming back in October: What we know about upcoming season