Home » NFL » Packers HC Matt LaFleur on Crosby's missed FGs: 'You can't put all of that on Mason' 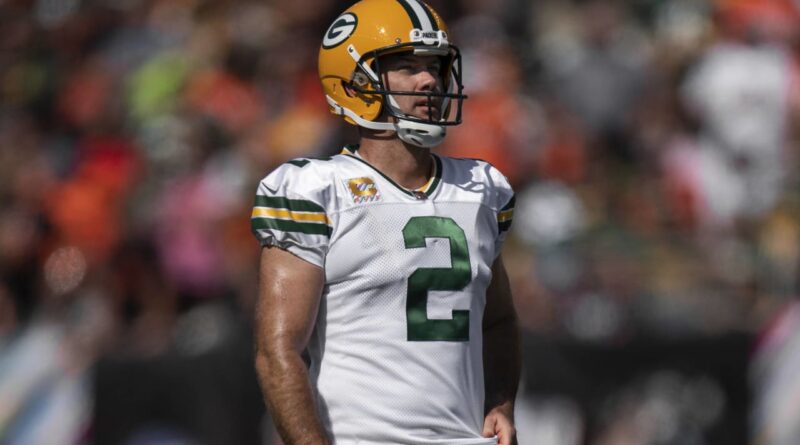 Packers kicker ﻿Mason Crosby﻿ missed three attempts to kick a game-winning field goal Sunday in Cincinnati before the veteran finally made fourth time the charm in the 25-22 overtime win.

“I think there’s just some things that we absolutely need to clean up just from an operation standpoint,” LaFleur said, per ESPN. “You can’t put all of that on Mason. I thought there’s some areas that we have to make sure we get corrected, and we will.”

Long-snapper Hunter Bradley has had issues this season, and punter ﻿Corey Bojorquez﻿ is in his first year as the holder. LaFleur spread at least part of the blame to all facets of the “operation.”

“I’m not going to throw anybody under the bus, so I’m not going to expand on that,” LaFleur said. “Sorry, you’re going to have to watch the tape, evaluate it yourself and come up with your own conclusions there.”

Crosby had made a career-high and Packers record 27 straight field goals before missing three in the final three minutes of the 4th quarter and overtime. The kicker had not missed a field goal since Week 17, 2019.

Crosby is the first kicker since Washington’s Billy Cundiff in Week 4, 2012 versus the Buccaneers to make a game-winner in the final 10 seconds of the 4th quarter or OT after missing his last three field goals in that game, per NFL Research.

The Packers’ special teams have become an issue this season, even before Crosby’s miss. The field-goal blocking unit is shaky, and the coverage team has given up some big returns, including allowing 120 yards on four returns Sunday. 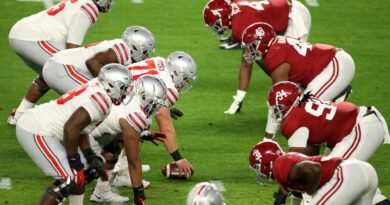 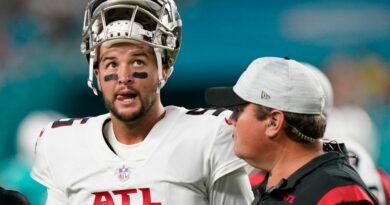 There’s a festive reason why Steelers vs. Ravens is being played on a Wednesday afternoon