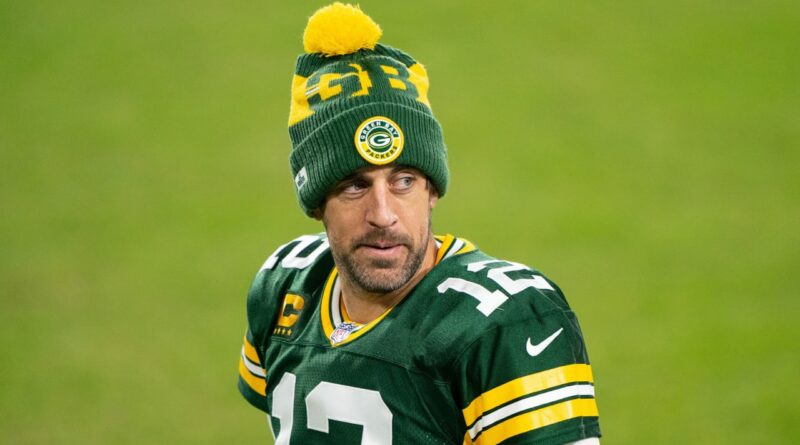 The writing had long been on the wall. On Monday, it was confirmed: Aaron Rodgers will not report for the start of minicamp on Tuesday.

NFL Network’s Tom Pelissero reported the latest development in the ongoing saga between Rodgers and the Packers, noting that there is “no change” in regards to the star’s status, per an informed source.

Barring any overnight developments, Rodgers will officially become a holdout. His decision to sit will subject him to the possibility of receiving a $93,085 fine should he miss all three days of minicamp, Pelissero added.

It’s worth noting the veteran gunslinger has already jeopardized a $500,000 workout bonus by missing OTAs, per Pelissero.

If Rodgers’ absence extends into training camp, which begins July 27, increased financial penalties are sure to come his way.

In the meantime, Green Bay will have to soldier on and continue preparing for the 2021 campaign as management further works to repair its relationship with the future Hall of Famer.

While Rodgers being MIA will be a massive loss, the team did receive some good news on the offensive side Monday morning as it was reported by NFL Network Insider Ian Rapoport that the receiving corps, most notably Davante Adams﻿, are all expected to be back for minicamp.

NFL picks, best bets, two-way parlay for 2019 Super Bowl: Select the over in Patriots vs. Rams