Home » NFL » Packers QB Aaron Rodgers: Toe injury is 'not going to stop me from playing' 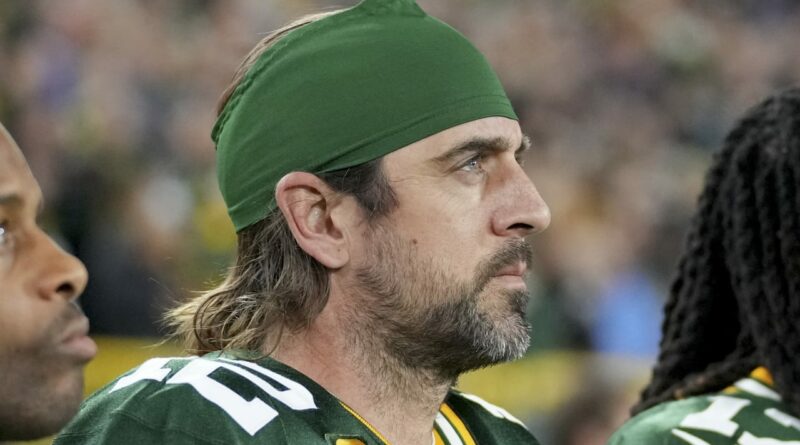 During his weekly Tuesday appearance on “The Pat McAfee Show,” Rodgers reiterated that the fractured toe was “definitely hurting” after the contest, but the reigning NFL MVP isn’t fretting.

“It’s not going be a problem, I don’t think,” Rodgers said, via the Milwaukee Journal-Sentinel. “It’s not going to stop me from playing, it’s just pain management.”

Rodgers hoped the bye week would make the toe injury a non-factor, but after playing on it and experiencing soreness again, the QB is preparing to manage the issue the rest of the season.

“It was great, the bye week. Man, it was amazing to be able to get that thing healed up for almost two weeks,” Rodgers said. “But you go out there and play, run around, try to do some things, it’s going be painful after the game.”

Rodgers has put off surgery up to this point that could restrict his mobility. He’ll continue to do so as long as the toe doesn’t get worse. But a wrong step or accidental smoosh could force the QB and Green Bay to re-evaluate the situation. 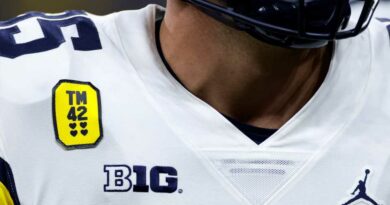 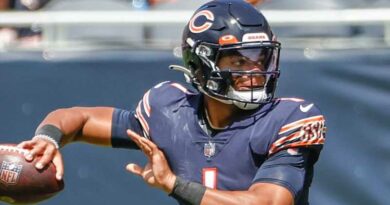