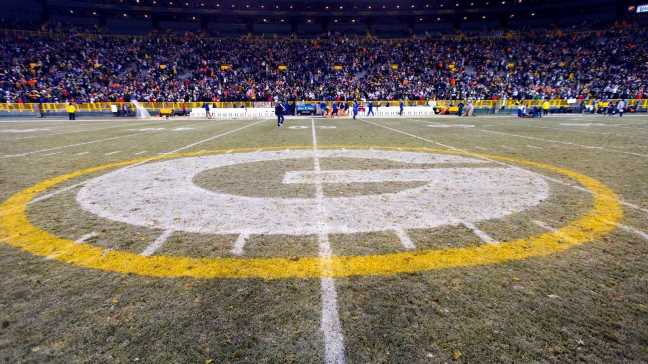 GREEN BAY, Wis. — So you want to own an NFL team? Here’s your chance to buy a share of the Green Bay Packers for $300.

To be sure, the stock will have no value, pay no dividend and allow no say in team matters, but the Packers are offering shares of “ownership” for just the sixth time in franchise history and the first time in 10 years.

The early stock sales (1923, 1935 and 1950) were done out of necessity in order to keep the team afloat financially in the small market of Green Bay. Additional stock sales followed in 1997 and 2011 to raise money for stadium expansion and projects.

The NFL allows the Packers to periodically conduct such sales to make up for the fact that the team has no deep-pockets owner who can invest into the franchise. However, the league stipulates that money raised from the stock sales can be used only for things like stadium and facilities improvement projects and cannot be used for operating expenses or anything involving players.

There are currently 5,009,479 shares of stock held by 361,362 stockholders, none of whom receive any dividends — meaning it’s essentially a worthless piece of paper. The team’s bylaws state that “to protect against someone taking control of the team, the articles of incorporation prohibit any person from owning more than 200,000 shares.”

The team has a reserve fund that as of its latest financial disclosure in July was worth just under $400 million.

“We appreciate the interest that fans have expressed in our sixth stock offering,” Packers president Mark Murphy said Monday in a statement. “While we are not yet in a position to fully discuss the offering, we do have some initial information that we can share for fans to consider. We look forward to formally launching the offering tomorrow.”

The latest sale, which launches Tuesday, will offer 300,000 new shares for $300 apiece. No one may buy more than 200 shares, including shares purchased in the 1997 and 2011 sales. Information about how to purchase shares can be found on the team’s website, Packers.com.

Without a single owner, the team is run by a president — currently Mark Murphy — who heads a seven-member executive committee. There is also a 42-person board of directors.