Patrick Mahomes continues to add his name to the record books.

The 23-year-old quarterback set the Chiefs franchise record for passing yards in a single-season in the first half against the Seahawks on Sunday. Trent Green held the previous mark after he threw for 4,591 yards for Kansas City in 2004.

Most prolific season by a QB in franchise history! pic.twitter.com/SFeMgzti2P

Mahomes also moved into a tie for the fifth most touchdown passes in a single season in NFL history when he connected with Damien Williams for a 2-yard score in the second quarter.

Mahomes is now tied for 5th most TD passes in a single season in NFL history.

Mahomes, 23, has become an MVP candidate in his first season as the Chiefs’ starter. He entered the matchup in Seattle having completed 67.1 percent of his passes with 45 touchdowns and 11 interceptions in 14 games.

The Seahawks led the Chiefs 14-10 at halftime Sunday. 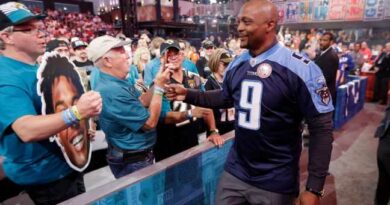 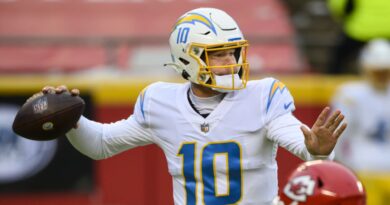