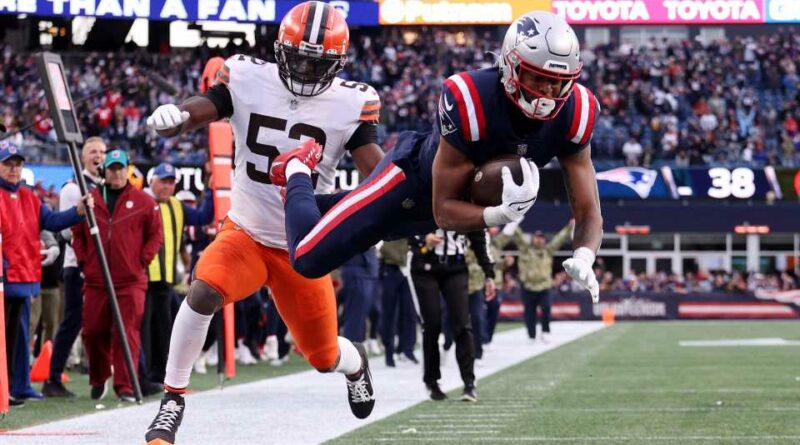 Jakobi Meyers did something in Week 10 of the 2021 NFL season that he had never done before in his NFL career. He caught a touchdown pass.

Meyers, an undrafted free agent signed by the Patriots out of N.C. State in 2019, had logged 131 career receptions for 1,522 yards. He had never scored.

Finally, in his 39th career game, Meyers was able to find the end zone. His teammates were elated once he hit paydirt against the Browns; Patriots players on the field and the sideline swarmed him in celebration.

Meyers also got support from teammates who weren’t at the game. Notably, injured running backs Damien Harris and James White congratulated him for his achievement.

Meyers was bound to get a receiving touchdown eventually. He had come close to scoring on multiple occasions. He caught a 2-point conversion pass earlier in the season and had a 25-yard touchdown catch wiped out by a penalty.

Still, this score will mean a lot to him. Last week against the Panthers, he set an NFL record for most career receiving yards without a touchdown. Ending that drought has to rank highly on his list of accomplishments.

How the Patriots can win the 2019 Super Bowl: Pound the rock and invent a pass rush 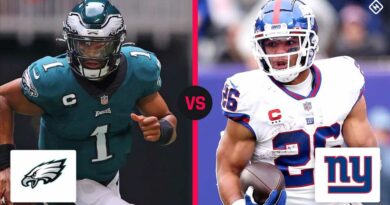 What channel is Giants vs. Eagles on today? Time, TV schedule for NFL Week 16 game