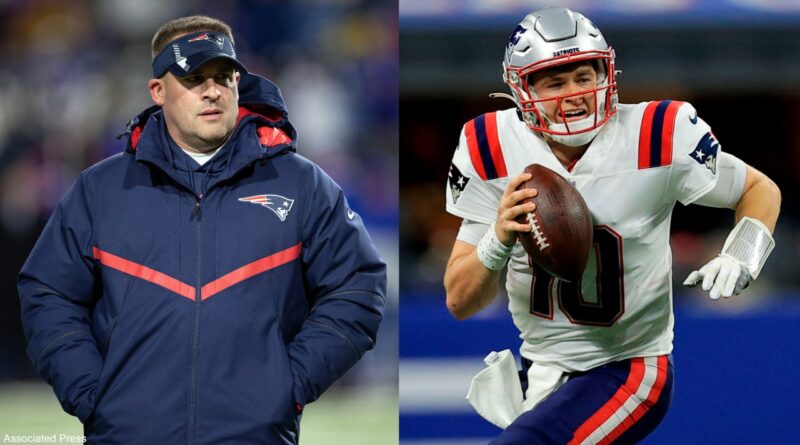 Just three weeks after the New England Patriots ground out — in every sense of the phrase — a 14-10 win over the Buffalo Bills, the AFC East rivals will be pitted again Sunday in a rematch with key postseason implications.

The challenge for Patriots offensive coordinator Josh McDaniels now is to ascertain what to carry over from the stunning game plan that New England employed to overcome blustery winds — 46 run calls against just three pass attempts — when the two teams meet again in Foxborough.

“Whenever you play a division opponent this close together there’s always a bit of a tug of war,” said McDaniels Tuesday, via the team’s official website. “You may have had success with something and then you say, ‘We’ve got to do this again, right?’ But the other team knows you had success with it so they try to stop it, they may do some things differently, play it differently. In this case, there’s definitely a starting point where you can go back and say, ‘OK these are the ideas we had in this area of the game plan, let’s go back and see if we feel comfortable with these… one, personnel, two, scheme against what they’re doing now as opposed to three weeks ago. If it’s a really good fit and you feel like it’s good then you leave it in.”

The early weather forecast in Foxborough calls for another nasty day — a high of 38 degrees with a 42 percent chance of rain — but without the wind gusts that drove the Patriots to do things like run a quarterback sneak on third-and-5, as they did on Dec. 6. Nothing could have been more demoralizing for the Bills than to give up 222 rushing yards at home, particularly after it became clear that New England had absolutely no interest in putting the ball in the air. Mac Jones quarterbacked the first winning team to throw three or fewer passes in 30 years.

But that game plan had a life of its own, as does this week’s plan.

“I think the biggest mistake people can make is relaxing and not going through the preparation as if this is the first time we played them,” McDaniels added. “So I try to get myself into a mindset of, I don’t care what happened three weeks ago. I’m going back through and studying the players, I’m studying the scheme, I’m studying the game plan and I’m going to try to make each decision based on what we feel this week, not three or four weeks ago.”

The Bills can certainly expect more pass attempts from Jones, but they can also expect the worst of criticism if they, once again, can’t stop the Patriots from running the ball. 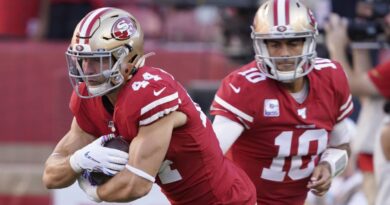