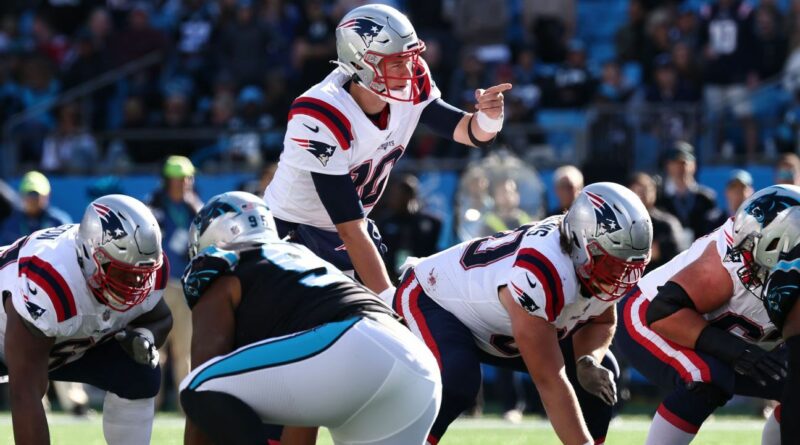 The play came near the end of the first quarter in the Patriots’ 24-6 win, when Jones was hit hard and strip-sacked from the blindside. He then held Burns’ right ankle as Panthers linebacker Frankie Luvu recovered the fumble further down the field.

Following the play, Burns limped off the field but later returned to the game before departing a second time in the fourth quarter.

“After I got hit pretty hard, I didn’t really know what was going on. I thought he had the ball. It’s my job to try to make the tackle. That was pretty much it,” Jones said in his weekly interview on sports radio WEEI’s “Merloni & Fauria” program.

“Obviously, when you get up and see the ball is actually down the field a little bit more; it’s just a bang-bang play. I didn’t mean to hurt anybody or anything like that. I was just trying to tackle him and make the play, because I didn’t really know what was going on.”

No penalty was called on the play.

Immediately after the game, Panthers edge rusher Haason Reddick said he witnessed it while it was unfolding, adding: “At first it felt like he was trying trip or kick Burns. And the next thing you know I saw him tugging on Burns’ ankle. I thought it was completely dirty. Hopefully, it’s something the league addresses.”

The NFL will review the play as it does every play after games and Jones could be subject to a fine under the league rules regarding player accountability.

Panthers linebacker Shaq Thompson, like Reddick, will be watching the NFL’s response.

“That was some B.S. on Mac Jones’ part and hopefully they fine him or something like that,” Thompson said. “We don’t need that in this type of league if we all claim we are brothers. We don’t need that to try to hurt another player.”

In his radio interview Monday, Jones was asked how it feels to have the Panthers saying they want to see him fined.

“Like I said during the game, no one is out there besides the players. I just thought that’s what happened and I had to make the tackle,” Jones said on WEEI. “So I did what I did in real time and it is what it is.” 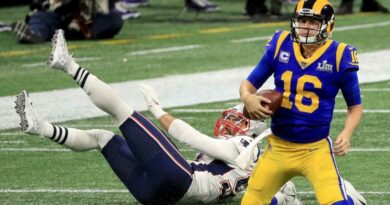 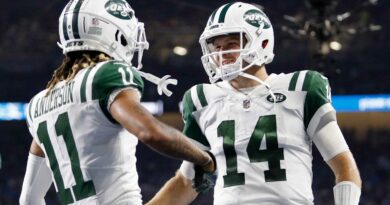