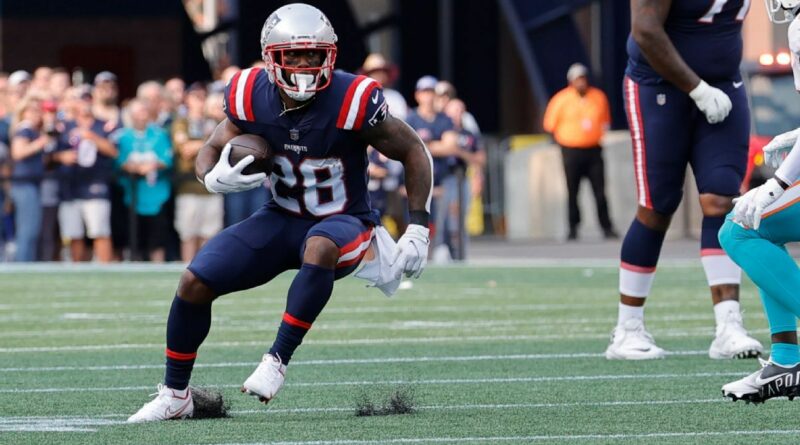 FOXBOROUGH, Mass. — New England Patriots running back James White, one of the NFL’s clutch players on third down, was carted off the field and quickly ruled out with a hip injury in Sunday’s game against the New Orleans Saints.

On a third-and-3 play with 11:34 remaining in the second quarter, White had rushed for 6 yards around the left end when he was tackled by linebacker Demario Davis.

White immediately rolled over and grabbed for his right hip. Almost every Patriots player came over to him before a cart transported him to the locker room for X-rays.

The eight-year veteran, who has spent his entire career with the Patriots, entered this season having the most receptions, receiving yards and receiving touchdowns by a running back in the NFL since 2015.

In his absence, the Patriots turned to veteran Brandon Bolden to fill his role, which is often referred to as a “passing back” in the team’s attack.

NFL playoff picture: How Patriots can still make the AFC playoffs in 2020