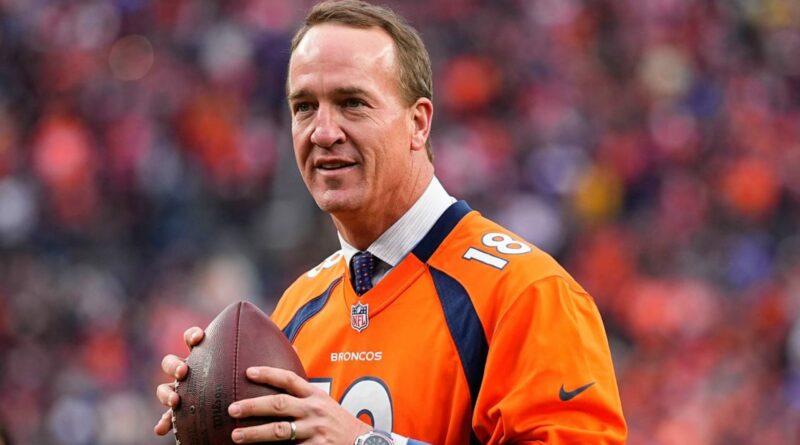 Few understand the challenges that face Russell Wilson, changing teams after a decade with the same club and is now expected to boost the Denver Broncos to a championship-level squad immediately. However, one man made that same move to the Mile High city before: Peyton Manning.

Manning played the final four seasons of his career in Denver after spending 14 years with the Indianapolis Colts. While the circumstances behind joining the Broncos were different for Manning, who underwent neck surgery and missed a whole season, his perspective can help Wilson’s transition to the new team mid-career.

“I’ve talked to Russell a number of times, and we’ve had conversations about some of the things that helped me in my transition to a different team that I think can apply to anybody making the jump, especially after being in a place for a long time,” Manning told The Denver Post’s Ryan O’Halloran. “(I’ve had) conversations Coach (Nathaniel) Hackett as well about some of those things, maybe some do’s, and don’ts that helped me and can certainly apply and Russell can hit the ground running here in his first year.”

Manning chose Denver as his landing spot in 2012 after his release from Indianapolis. Denver immediately found success, with Manning leading a high-powered, record-setting offense. The QB would eventually lead the Broncos to two Super Bowls — the first he lost to Wilson’s Seahawks and the second, Denver won to end the QB’s career.

Last month, Wilson was traded to Denver in a large package that included five draft picks and three players. The QB views the Broncos, with a trove of talent on offense and a good defense, as title contenders even in a rugged AFC West, agreeing to waive his no-trade clause to move to Denver.

Manning noted he probably doesn’t “have enough time to go through all the things that are special about Russell’s game,” but noted the leadership is what stands out about the new Broncos QB.

“Just his leadership and his work ethic — you start there and then you obviously get to the abilities and talents on the field,” Manning said. “His ability to scramble out of the pocket and also make every throw from within the pocket — that’s something that is unique. And then the fact he’s going to work very hard to get his timing down with his receivers.”

The Broncos hope to enjoy similar success with Wilson that it enjoyed after importing Manning to Denver. If so, the high cost of the trade will be worth every penny. 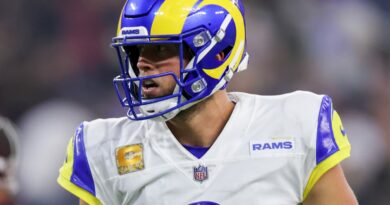 Questions abound after Rams overmatched by defense-minded Titans on 'SNF'

Steelers vs. Bengals coverage map: Where can NFL fans watch the Week 10 game on TV?