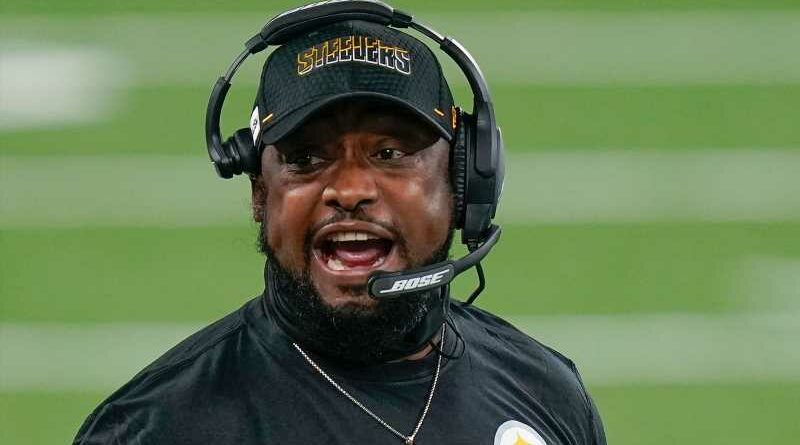 The Pittsburgh Steelers have signed coach Mike Tomlin to a three-year contract extension, which will run through the 2024 season.

Tomlin, who is one of only three Black head coaches in the NFL, has been with the Steelers since 2007.

The 49-year-old led the Steelers to a Super Bowl title in his second season, making him the youngest head coach at the age of 36 to win a Super Bowl.

Only Bill Belichick, who joined the New England Patriots in 2000, and Sean Payton, who has coached the New Orleans Saints since 2006, have a longer tenure with their current team.

“I am pleased to announce we have extended Mike Tomlin’s contract through the 2024 season,” said team president Art Rooney II in a statement.

“Mike is one of the most successful head coaches in the National Football League, and we are confident in his leadership to continue to lead our team as we work to win another championship.”

If Mike Tomlin, who is 49, coaches till the end of his extension, it will mean 3 coaches for the Steelers in 56 seasons.

The franchise have reached the playoffs nine times during Tomlin’s tenure and captured its seventh AFC North title under him in 2020.

“I am extremely grateful for this contract extension and want to thank Art Rooney II and everyone in the organization for the support in my first 14 seasons,” said Tomlin.

“We have a goal of winning the organization’s seventh Super Bowl championship, and I couldn’t be more enthusiastic about this upcoming season.”

Cardinals claim D.J. Swearinger after his critical comments led Redskins to release him 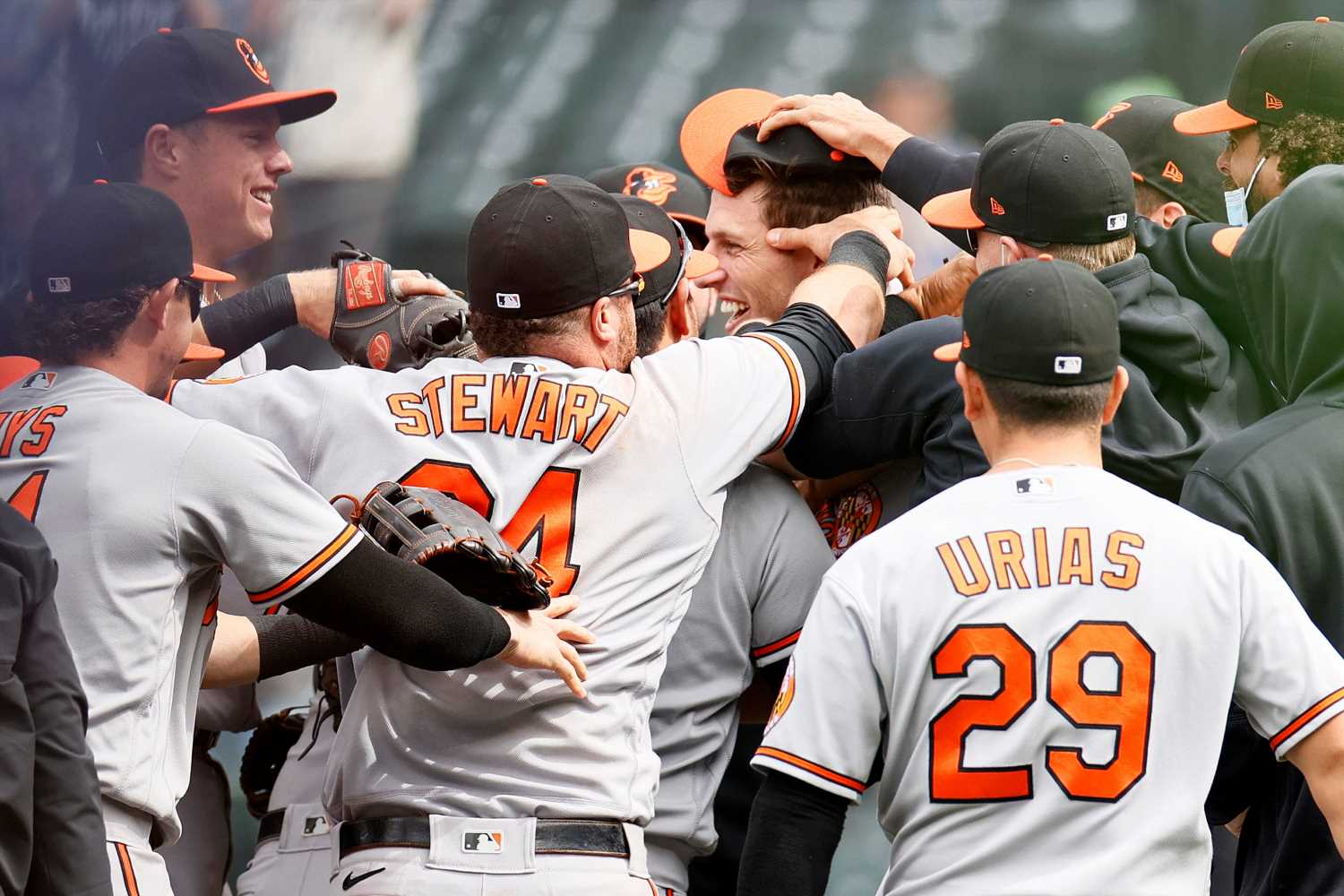