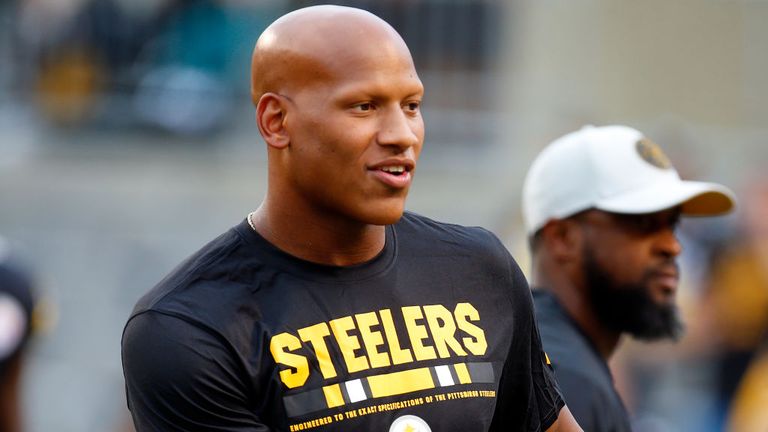 The Pittsburgh Steelers announced on Tuesday that they will keep injured linebacker Ryan Shazier under contract for 2019, allowing him to retain his medical insurance as he continues to recover from a spinal injury.

Shazier, who suffered the severe injury late in the 2017 season in a game against the Cincinnati Bengals, will remain on the physically unable to perform (PUP) list for the 2019 season.

“Although he won’t be able to help us on the field in 2019, his leadership, insight, and emotional support have always been very valuable to us, and we look forward to his contributions in our pursuit of a championship.” 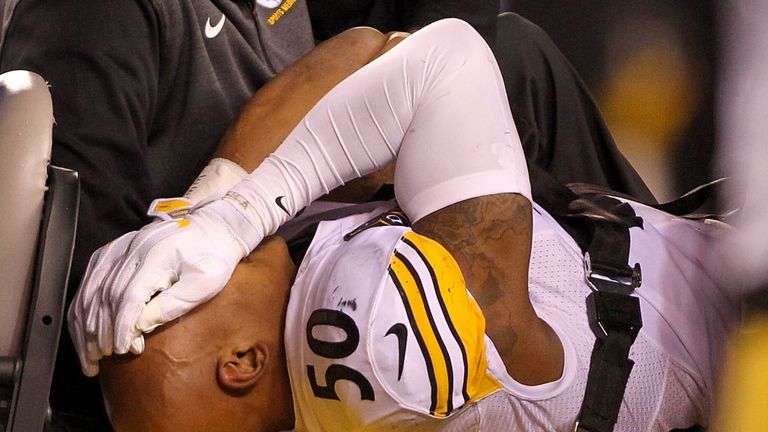 Shazier will be paid a salary commensurate with his years of service in the NFL, and he will accrue another year towards his pension. 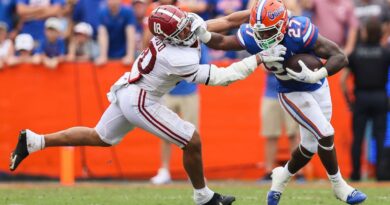