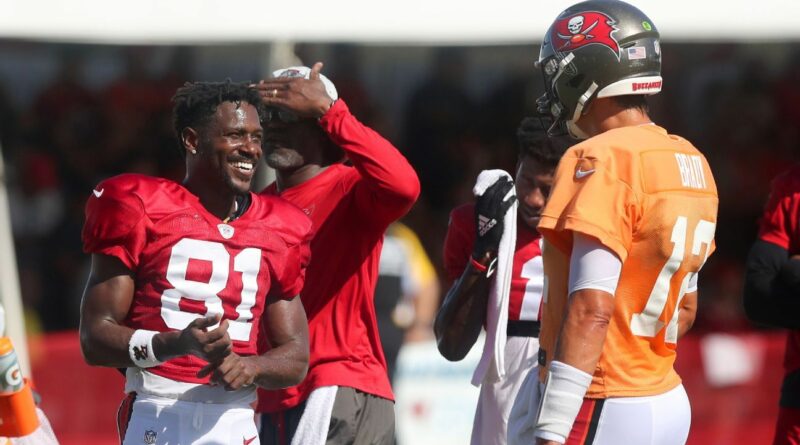 Every NFL season comes packed with surprises. If we could predict them … well, then they wouldn’t be surprises.

That said, our jobs do offer us the advantage of touring training camps and speaking, whether in person or on the phone, to the people who operate NFL teams. In doing that, we occasionally learn things that might not be obvious to the football-watching public.

So this preseason piece aims to identify one potential surprise for each team — something that, based on the information I’ve been able to gather during this preseason, I think could happen but perhaps you might not expect. I hope you find it educational or at least enjoyable. Hey, some of it might even help you with your fantasy football drafts.

Don’t be surprised if … Chandler Jones leads the league in sacks.

What I’m hearing: Jones was upset earlier in the offseason that the Cardinals hadn’t given him a contract extension, and he was interested in being traded to a team that would. But Arizona made it clear that it wasn’t going to trade the linebacker, and Jones is back in the building and has been all-in, according to people who’ve spoken with him.

He had just one sack in an injury-shortened 2020 season — he injured his right biceps in early October — but over the five seasons prior, he had 9.5 more sacks than anyone else in the league. Healthy, eyeing free agency and teamed with J.J. Watt, Jones is in position to dominate.

Don’t be surprised if … Calvin Ridley leads the league in receiving yards. 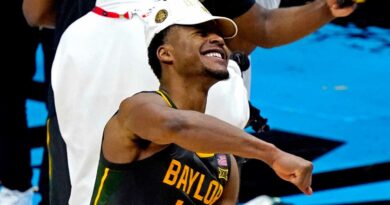