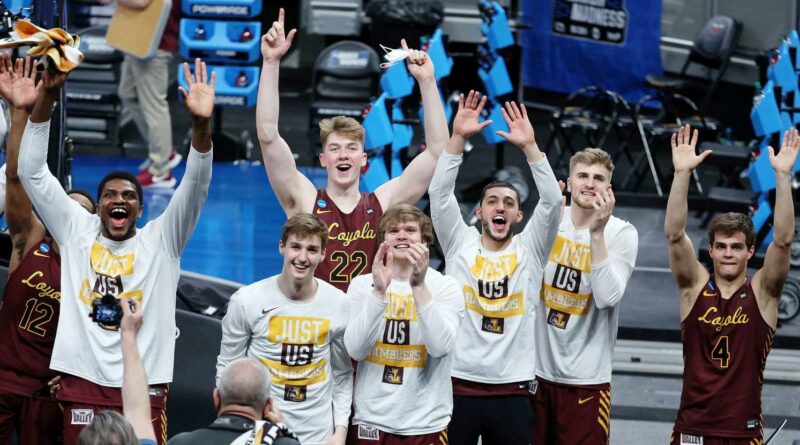 The Sweet 16 round in the NCAA men’s basketball tournament is usually when March Madness becomes less mad and the true title contenders move on to the Final Four. But will that be the case this year?

In a season and a tournament setup like none we have seen previously, it seems logical that we should continue to expect the unexpected. But if things actually do go according to seed from this point forward, would that be just as unexpected? Sorry, didn’t mean to get into mental gymnastics. This is a basketball tournament.

One of the benefits of this year’s amended schedule is that all eight games in the round of 16 have their own time window, so no channel flipping will be necessary. Here’s a look at each game, in order of appearance.

Oregon State is the classic case of a team heating up at the right time. The Beavers’ two wins in the Big Dance, thanks in large part to top scorer and facilitator Ethan Thompson, proved their run through the Pac-12 tournament was not a fluke. The Beavers are also one of the nation’s best free-throw shooting teams, but that advantage might be neutralized. The Ramblers commit fewer fouls, just 14.5 a game, than any team remaining in the field while still playing rock-solid defense. Part of Loyola’s success in keeping its opponents’ score down is also attributable to its ability to establish its deliberate tempo on offense. It’ll be close, but in the end the Ramblers will make more shots.

The Loyola Ramblers point to Sister Jean after defeating Illinois in the second round of the NCAA Tournament. (Photo: Trevor Ruszkowski, USA TODAY Sports)

It must be stated again that Villanova has done a fine job reinventing itself following the injury to point guard Collin Gillespie. The Wildcats have managed to limit turnovers while becoming even more prolific from the three-point arc. The problem is the Bears do everything Villanova does, only better. Baylor knocks down 10.3 triples a game, and the Bears’ defensive pressure will be more effective than that of any team the Wildcats have encountered since arriving in Indiana.

This is one of just two Sweet 16 contests that is a rematch. The Razorbacks took down ORU 87-76 way back on Dec. 20, overcoming a 10-point Golden Eagles halftime lead. Arkansas used its considerable rebounding advantage to offset a slow shooting start in that prior encounter, and that remains an issue for the Golden Eagles. They’ve compensated by knocking down a lot of shots, and they’re likely going to need guys other than Max Abmas and Kevin Obanor to hit some if they are to continue their improbable run.

Double-digit seed Syracuse is once again dangerous Syracuse, and while it’s become something of a punchline among regular ACC watchers, it’s no laughing matter for the teams the Orange have already sent packing. The Cougars have two priorities if they are to avoid being next. First, they must find a way to cool Buddy Boeheim. Then they must figure out the Syracuse match-up zone that teams who don’t see it on a regular basis find so befuddling. The key for Houston could be running an inside-out game through Justin Gorham, who had four assists in the win against Rutgers, but Orange defensive mainstay Marek Dolezaj won’t make it easy.

Rodgers dreamed about playing for 49ers as a kid 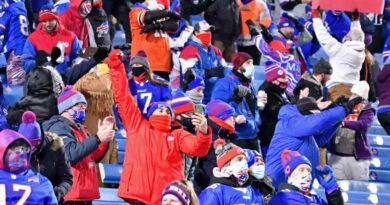