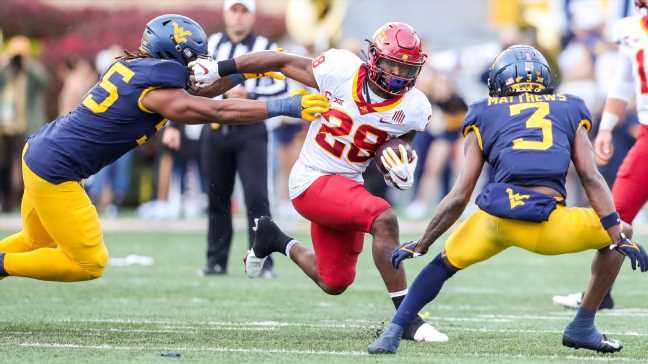 Could Breece Hall be the next Jonathan Taylor?

In Taylor’s second NFL season, the Indianapolis Colts running back gained more than 2,000 all-purpose yards and finished second in voting for AP Offensive Player of the Year. Although Taylor had a relatively high draft position in 2020 — No. 41 overall — he was only the third running back taken, after the Kansas City Chiefs took Clyde Edwards-Helaire and the Detroit Lions selected D’Andre Swift. Although both of those players might ultimately become solid contributors, Taylor currently has more rushing yards than both of them combined.

Although many scouts underrated Taylor, BackCAST — Football Outsiders’ system for projecting running backs — identified Taylor as a potential star. Taylor had the best BackCAST projection of all time. According to BackCAST, Taylor was not another Wisconsin running back due to fail but a stellar prospect with an unusual blend of size, speed and college production.

Here is how BackCAST works (go to the bottom of the story for the full methodology): BackCAST projects NFL running back success based on statistics that have correlated with success in the past. Historically, a college running back who has a good size-speed combination, has a high average yards per carry and represented a large percentage of his college team’s running attack is more likely to succeed at the NFL level. BackCAST considers these factors and projects the degree to which the running back will exceed the NFL production of an “average” drafted running back during his first five years in the NFL.

For example, a running back with a plus-50% BackCAST is projected to gain 50% more yards than the “average” drafted running back. BackCAST also projects whether each running back is likely to be heavily involved in the receiving game or is more of a “ground-and-pound” back.

What follows are some of the most notable BackCAST projections for the running back prospects available in the 2022 NFL draft, along with two overrated back based on this model: 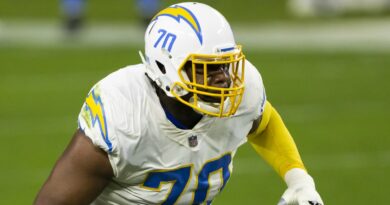