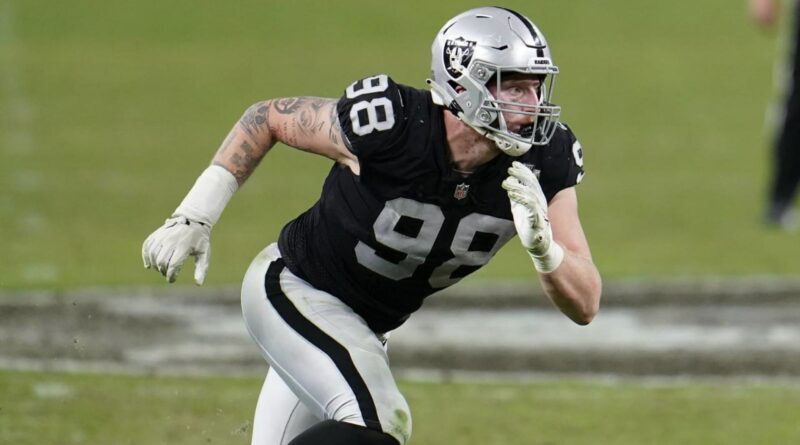 ﻿Maxx Crosby﻿ is off to quite the start to his NFL career, and he demonstrated some toughness in year two.

Crosby led the Raiders in sacks in each of his first two seasons, combining to post 17 over 2019 and 2020. He recorded the most recent seven while playing through two injuries.

Crosby tweeted a photo of himself with his left arm in a sling and his right hand in a cast Wednesday following surgeries to repair what Crosby described as a torn labrum in his shoulder and a broken hand. He added he’ll be back after a four-month recovery period.

The fourth-round pick out of Eastern Michigan has been one of general manager Mike Mayock’s better finds in his time with the Raiders.

“Maxx Crosby played through some injuries last year that a lot of people wouldn’t,” Mayock said this week, via the team’s official site. “No excuses, but we had so much COVID, so much injuries.”Crosby hasn’t missed a game in his two professional seasons, recording 86 tackles (30 for loss), five passes defensed and four forced fumbles to go along with his 17 sacks. He’s been a model of consistency, posting nearly identical numbers in the two campaigns.

With the Raiders still in the middle stages of what they hope will be a complete turnaround toward contention under Mayock and coach Jon Gruden, they’ll need more players with the production and toughness of Crosby. 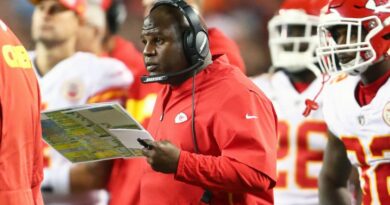 Bieniemy: Can’t ‘dwell in pity’ over no HC job 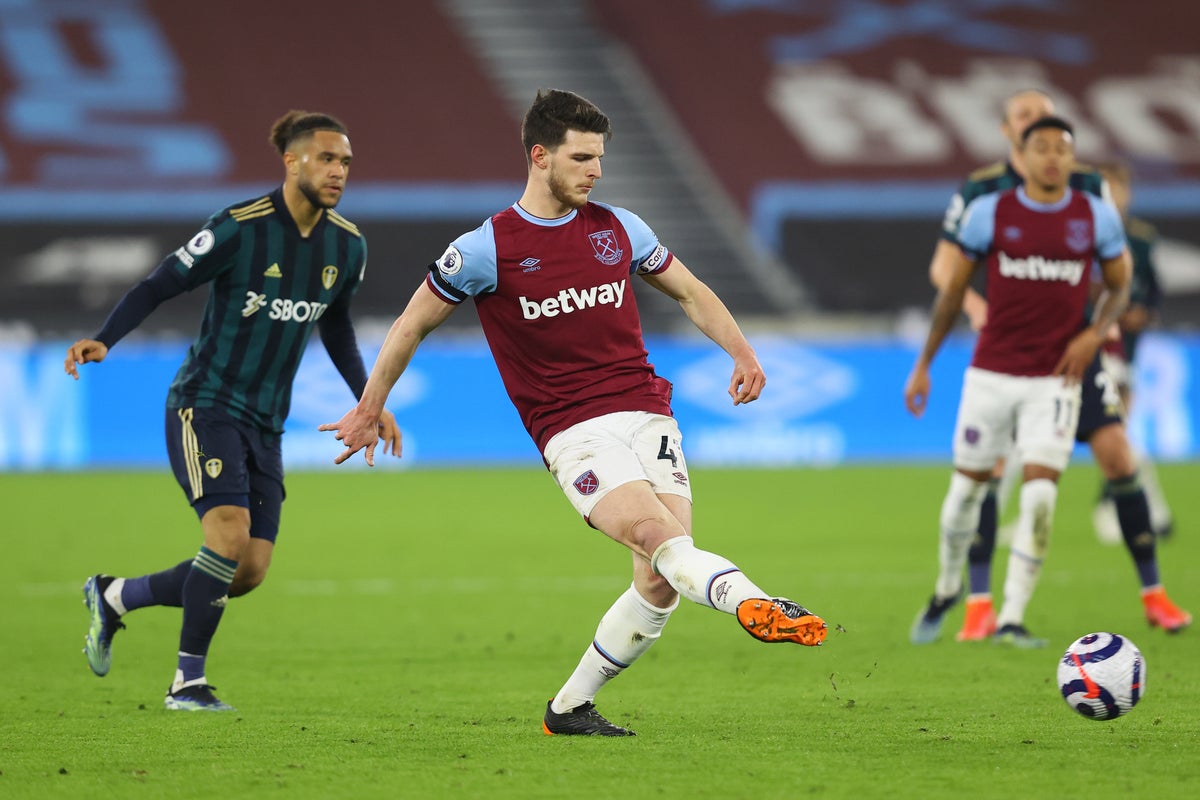