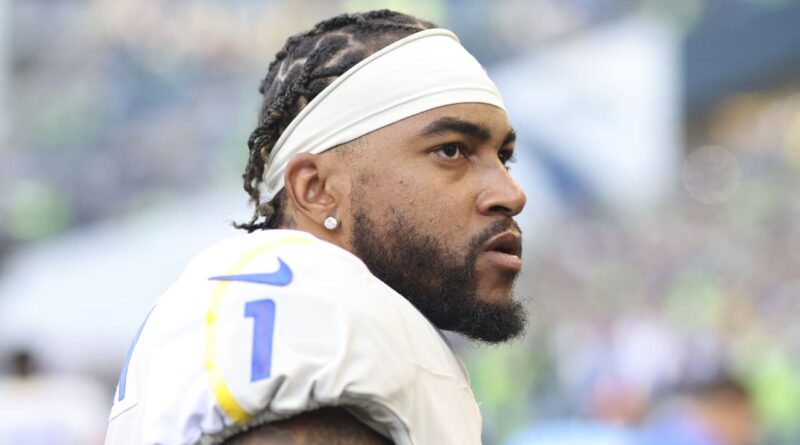 The Las Vegas Raiders are getting a much-needed reinforcement to their receiving corps via free agency.

DeSean Jackson is expected to sign with the Raiders, NFL Network’s Mike Garafolo reported Sunday. Jackson will receive more than the veteran minimum in his contract, Garafolo added.

Jackson became a free agent this week when the Rams failed to find a trade partner for a swap involving Jackson, who signed with Los Angeles in the offseason but didn’t see enough playing time to continue with the team. Both Jackson and L.A. agreed to seek a trade for the veteran deep threat, and the Rams released him once they passed the league’s trade deadline without a deal.

Las Vegas took the field for the first time without the recently released Henry Ruggs III on Sunday and struggled to move the ball through the air without a big-play option available for deep pass attempts. Ruggs III is currently facing four felony counts and a misdemeanor for his role in a traffic collision that resulted in the death of a young woman. The Raiders released him Tuesday following the fatal collision.

Derek Carr completed 30 of 46 passes for 296 yards and one touchdown Sunday, but also threw two interceptions in the 23-16 loss to the Giants. Jackson’s arrival should help Las Vegas regain some of its downfield passing ability, provided he can acclimate to the new offense and environment quickly. The 14-year veteran will begin such an effort this week. 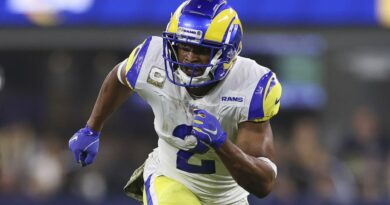 Why the Bears vs. Saints NFL playoff game is on Nickelodeon