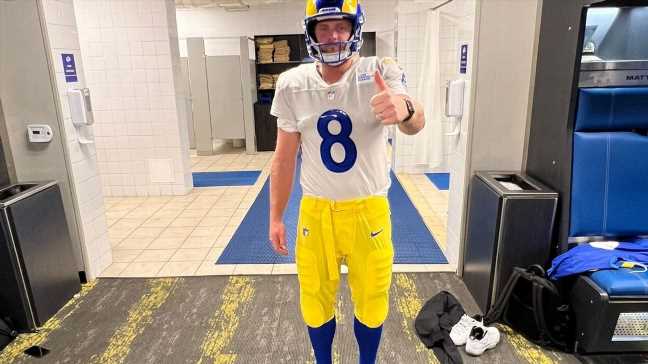 THOUSAND OAKS, Calif. — After he was fined by the NFL for a uniform violation in Week 1 against the Buffalo Bills, Los Angeles Rams kicker Matt Gay made a sizable adjustment to his gear.

Gay tweeted Friday morning that he was fined $5,000 for wearing pants that were too short. He went for a more oversized look that day in practice.

“Thanks guys now I feel safe and can do my job super well,” Gay wrote in the tweet.

The Rams kicker wasn’t the only player across the league who received punishment for his game-day ensemble. Houston Texans defensive end Jerry Hughes also tweeted his displeasure Friday at being fined for violating the NFL’s uniform and equipment rules.

“Out here fighting for a W!!! But y’all want me to focus on how my pants are riding up,” Hughes wrote in his post along with an image of the memo he received from the NFL.

Gay and the Rams face the Atlanta Falcons on Sunday and are looking for their first win of the 2022 season. 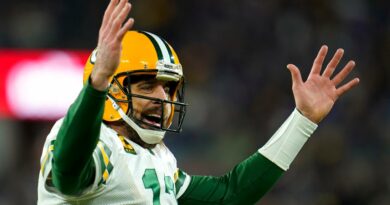