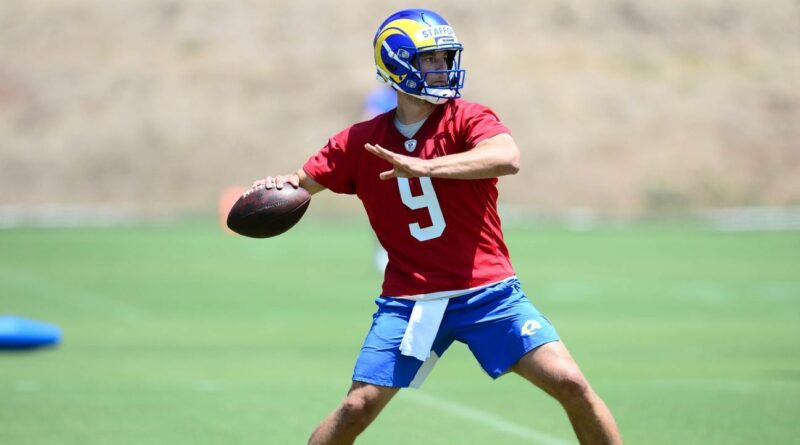 The bulk of high-impact NFL offseason roster movement is in the rearview mirror, and nearly every team was able to fill a roster void with a veteran addition. Many teams made multiple upgrades during an atypical offseason amid a reduced salary cap.

With that in mind, here are the 25 biggest veteran position upgrades from the 2021 offseason. Whether it was via free agency or a trade, these teams improved their chances of 2021 success by making these significant acquisitions. Rookie impact is unpredictable, so first-year players were omitted, though I did recently examine 2021 projections for first-year players. Also, remember that some veterans like Richard Sherman, Todd Gurley II and Melvin Ingram III are still unsigned and could represent an improvement at key positions for some teams.

These 2021 team and player projections are my own, compiled through a thorough process that is both quantitative (league, team, coaching and player trends) and qualitative (projected depth chart placement and role). For all offensive linemen, I provided ESPN’s pass block win rate (PBWR) and run block win rate (RBWR), as well as Pro Football Focus’ player grades from last season. OK, let’s start with the No. 1 player upgrade of the offseason.

The top spot goes to one of the best defensive players the league has ever seen. Watt might be past his prime at 32 years old, but he showed in 2020 that he remains one of the league’s most impactful defenders.

Watt played a team-high 92% of Houston’s defensive snaps and produced 5.0 sacks, 52 tackles and a pair of forced fumbles. His 19.7% pass rush win rate ranked 15th in the NFL and was fourth if we exclude pure edge rushers. Watt’s skill set is unique, as he has the ability to play at a high level on the edge or in the interior. He mostly did the former last season but figures to play inside a lot more this season with Chandler Jones, Markus Golden and Devon Kennard (not to mention versatile LBs Zaven Collins and Isaiah Simmons) rushing from the edge.

Allen is only 23 years old and will maintain a role, but he won’t be counted on to play nearly 80% of the snaps moving forward.