Confronted with the first quarterback quandary of his tenure as Ravens coach, John Harbaugh embodies coyness. Stick with Lamar Jackson? Even if Joe Flacco, nursing a hip injury for nearly a month, is cleared to practice this week, Harbaugh pledges to keep his QB decision under wraps.

He clearly loves prolonging the suspense, or at least promoting the notion that there’s value in keeping the Falcons, or whichever team is next, guessing.

“We’ll do what gives us the best chance to win, period, end of conversation,” Harbaugh declared.

For this week, with Flacco back or not, there’s not much of a decision.

With back-to-back victories behind the rookie quarterback, Harbaugh has a hot hand (and Jackson’s hot legs) in his favor as he tries to save his job. There hasn't been any controversy because, with Flacco’s injury, no tough decisions have been on the table.

Sure, the potential for that exists. But not this week.

Instead, the Ravens (6-5), who dropped their third consecutive game when Flacco suffered a right hip injury against Pittsburgh on Nov. 4, can roll Jackson out again against another suspect defense while Flacco continues to mend. Atlanta ranks 25th against the run, while the two previous opponents, Oakland and Cincinnati, are 32nd and 31st in that category, respectively. 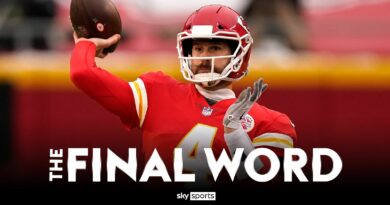 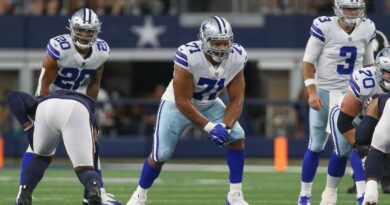 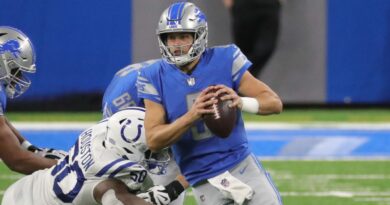