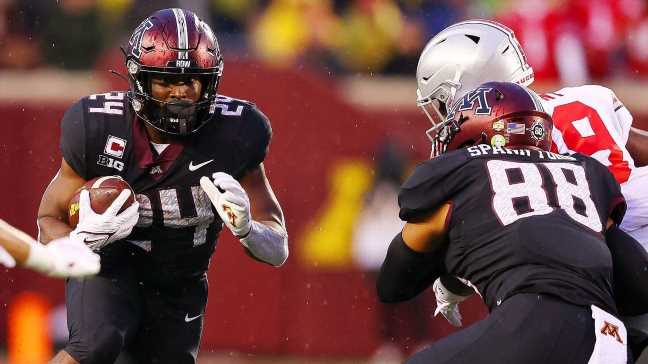 Ibrahim went down on a 1-yard run late in the third quarter and appeared to be injured as he planted his left foot. He limped off the field and went into Minnesota’s injury tent for several minutes. The fifth-year senior emerged with a walking boot on his leg as he went into the locker room for evaluation.

Gophers coach P.J. Fleck did not immediately have an update on Ibrahim’s status.

“Whatever it is, we’ll figure it out and we’ll row and we’ll get better,” Fleck said. “We’ll make sure he’s healthy at the point we bring him back. Hopefully, it’s nothing major, but we don’t know that just yet.”

Ibrahim had been brilliant for Minnesota before his injury, logging 30 carries for 163 yards and two touchdowns. His 56-yard run on fourth-and-1 early in the second quarter with Minnesota trailing 10-0 led to a touchdown to put the Gophers back in the game.

“Thirty carries, [163] yards, that’s what you expect of Mo,” Fleck said. “Just unfortunate he got kind of tangled up on a tackle.”

Ibrahim, a senior from Baltimore who was a third-team AP All-America selection in 2020, recorded his ninth consecutive 100-yard rushing performance, extending the longest streak in team history. His 33rd career rushing touchdown moved him past Laurence Maroney and into a tie for fourth on Minnesota’s all-time list. Ibrahim also eclipsed 3,000 career rushing yards Thursday, becoming the eighth Minnesota player to do so. 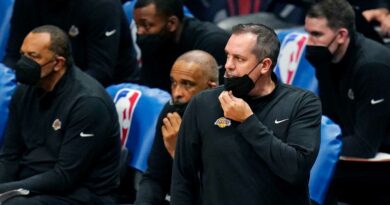 The Lakers are a predictable mess without LeBron James, Anthony Davis 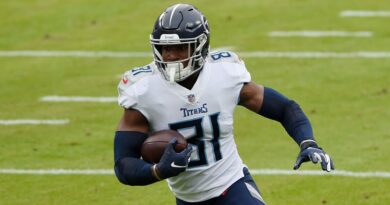