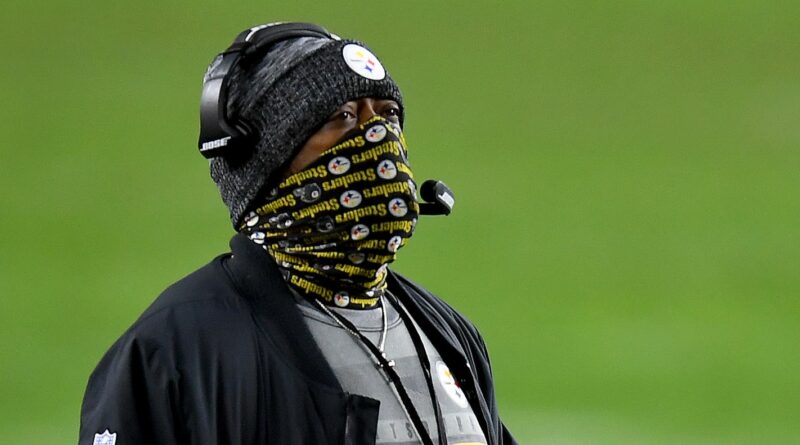 The NFL season may be over, but positive COVID-19 cases apparently are continuing to affect teams.

According to NFL Network, Pittsburgh Steelers coach Mike Tomlin has been diagnosed with the virus and has been away from the team facility. NFL Network also reported that members of the personnel and coaching staff were sent home last week after a series of positive tests emerged.

The Steelers were one of the NFL teams that handled transmission of the virus in the 2020 season, with at least three players who tested positive for COVID-19: running back James Conner, tight end Vance McDonald and cornerback Joe Haden. 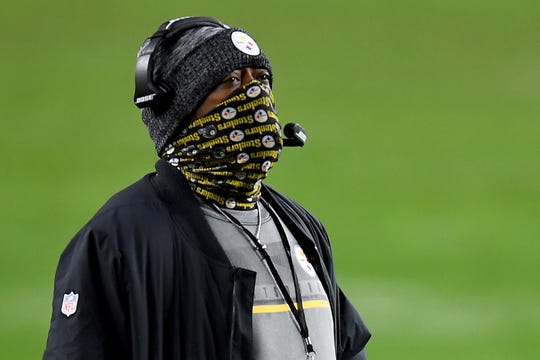 Tomlin, however, was fined $100,000 and the Steelers organization was fined $250,000 in November for not adhering to face covering regulations during a Week 8 victory against the Baltimore Ravens.

The fine was because some of Pittsburgh's coaches did not have face coverings worn at all times of the game.

Though the NFL season is finished, coaches and support staff are still traveling to team facilities as preparations begin for free agency and the NFL draft, both of which will be held later in the spring.

The Steelers went 12-4 this season and won the AFC North championship, but were eliminated in the wild card round of the playoffs in a 48-37 loss against the division rival Cleveland Browns.

Philip and Tiffany Rivers have 9 kids … and counting? They refuse to put ‘a number on it’ 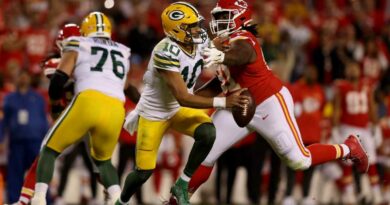