Home » NFL » Richard Sherman breaks silence following arrest: ‘I vow to get the help I need’ 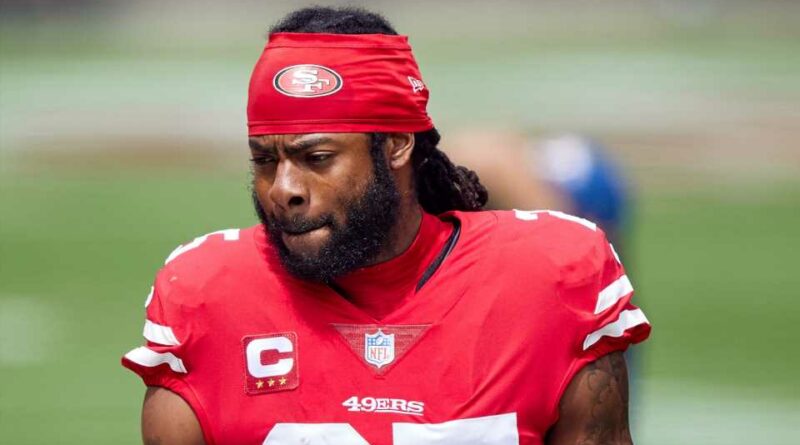 Richard Sherman is breaking the silence around his arrest.

A few days after the free-agent NFL cornerback was arrested and charged with burglary domestic violence, he took to Twitter to offer a statement of thanks and vowed to get help that he needs amidst personal turmoil.

I am deeply remorseful for my actions on Tuesday night. I behaved in a manner I am not proud of. I have been dealing with some personal challenges over the last several months, but that is not an excuse for how I acted. The importance of mental and emotional health is extremely real and I vow to get the help I need. I appreciate all of the people who have reached out in support of me and my family, including our community here in Seattle. I am grateful to have such an amazing wife, family and support system to lean on during this time.

On July 13, Sherman was arrested in Seattle after attempting to break into a relative’s home, according to police. No one was injured during the incident. He was arrested after reportedly fighting with officers.

Sherman’s wife, Ashley Moss, came to his defense later in the week, offering support for her husband, saying that no one was harmed following Sherman’s actions.

Sherman, currently a free agent, is coming off a few years with the 49ers after spending the first part of his career with the Seahawks.

Gronkowski to debut as Fox analyst on Thursday