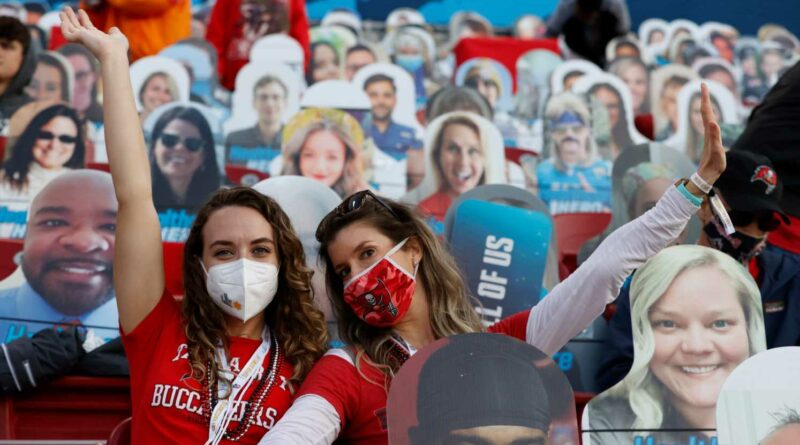 After the COVID-19 pandemic prompted the NFL to play its 2020 season in empty or sparsely attended stadiums, the league is hoping for a return to normalcy this fall.

Commissioner Roger Goodell said Tuesday the NFL plans to have capacity crowds in 2021.

“All of us in the NFL want to see every one of our fans back," Goodell said in a news conference after Tuesday's virtual owners meetings. "Football is simply not the same without fans, and we expect to have full stadiums in the upcoming season."

Though the league was able to complete its full slate of games last year without any cancellations, state and local regulations related to COVID-19 forced teams to limit fan attendance or bar crowds entirely. The league's total attendance was approximately 1.2 million in 2020, down from 17 million the year before.

The regular season, which the league on Tuesday expanded to 17 games, is scheduled to begin on Sept. 9.

QB Mac Jones expected to start for Patriots vs. Bears on Monday night