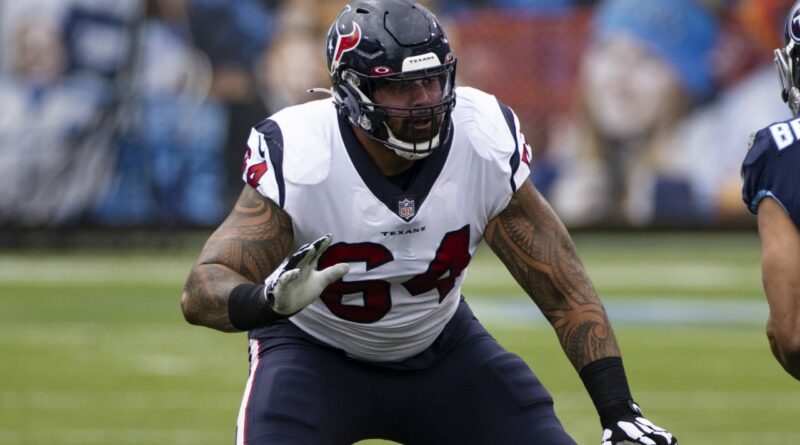 The San Francisco 49ers added some depth to their offensive line Friday.

NFL Network’s Mike Garafolo reported that the Niners are signing veteran offensive lineman ﻿Senio Kelemete﻿, per a source informed of the situation.

Kelemete provides flexibility, having played both guard and tackle during his nine-year career. In stints with the Cardinals, Saints and Texans, the lineman compiled 42 career starts.

Last year in Houston, the 31-year-old made five starts at left guard. In San Francisco, Kelemete will provide a veteran depth with the ability to fill in as a starter if needed.

Here’s other news Around The NFL is monitoring on Friday: