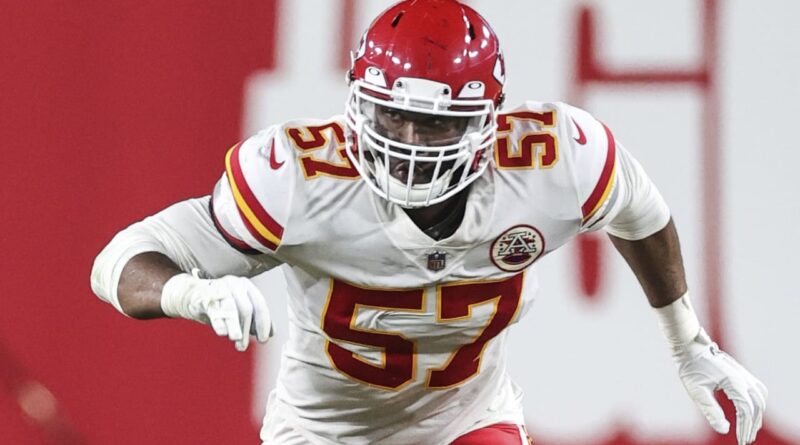 Another veteran defender has landed a home ahead of training camps opening.

Okafor spent the past two seasons in K.C. His 2019 campaign was cut short by injury, and the edge rusher played in just 11 regular-season games due to injury in 2020. In two seasons with the Chiefs, Okafor has compiled eight total sacks and 38 tackles.

A fourth-round pick in 2013, Okafor spent four seasons with the Arizona Cardinals and two years with the New Orleans Saints before joining K.C.

The Chiefs’ Super Bowl roster remains stocked, with edge rusher opposite Frank Clark one of Kansas City’s few needs ahead of training camp. Okafor plugs a hole as a rotational pass rusher with whom the coaching staff is comfortable and knows innately.

As we speed toward most training camps opening in a week, we expect additional veterans to grab seats ahead of the 2021 season ramping up.

Super Bowl predictions: What will be biggest surprise of 49ers vs. Chiefs matchup?

Did the 49ers again force the Packers’ hand at QB in the NFL Draft?