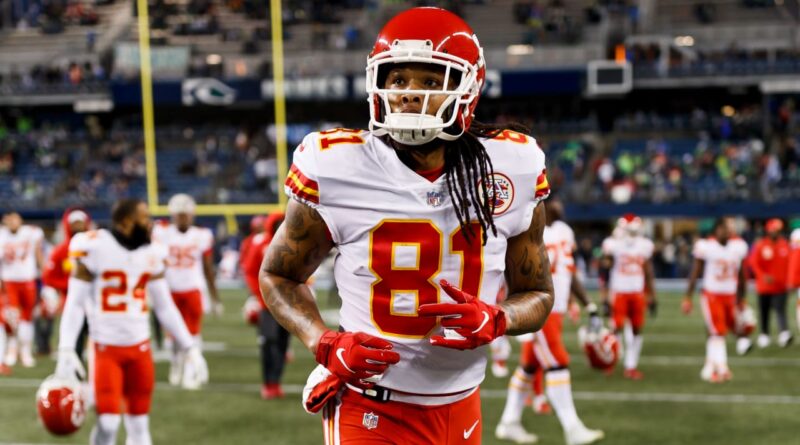 Kelvin Benjamin hasn’t played an NFL snap since 2018. In an attempt to revitalize his waylaid career, the former first-round pick is making a position change.

In a tryout with the New York Giants this weekend during rookie minicamp, Benjamin is listed as a tight end, via Pat Leonard of the NY Daily News.

Benjamin was a first-round pick by the Carolina Panthers in 2014, when current Big Blue GM Dave Gettleman manned the ship in Charlotte.

Part of Gettleman’s plan to surround then-QB ﻿Cam Newton﻿ with big-bodied targets, the Florida State product put up a 1,000-yard season with nine TDs in his rookie campaign. He tore his ACL in August 2015, wiping out his season. The wideout returned to put up 941 yards and seven scores in 2016, but it was the beginning of the end for Benjamin.

Having gained weight, Benjamin fell out of favor in Carolina. He was traded to Buffalo six games through the 2017 season. He played in 18 games for the Bills, with minimal results. In December 2018, Buffalo cut the wideout. He landed in Kansas City for three regular-season games.

Benjamin has not been on a roster since.

Several NFL scouts believed that Benjamin could have been a pass-catching tight end when he entered the NFL back in 2014. During the course of his career, the 6-foot-5, 245-pound receiver has been the butt of jokes about being a tight end.

Now he’s embracing that potential change in an effort to get one more NFL shot.

Gettleman has sought to upgrade the tight end position behind ﻿Evan Engram﻿ this season, signing ﻿Kyle Rudolph﻿. The GM will now give one of his former first-round picks a shot — even if it’s a long one — to stick around at the position.

Here’s other news Around The NFL is monitoring on Friday: 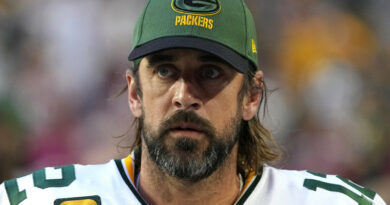 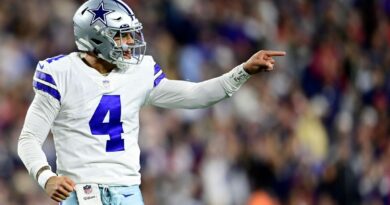 Stacking the NFL’s most improved teams: Barnwell on the reasons behind the rise of the Cowboys, Cardinals and more