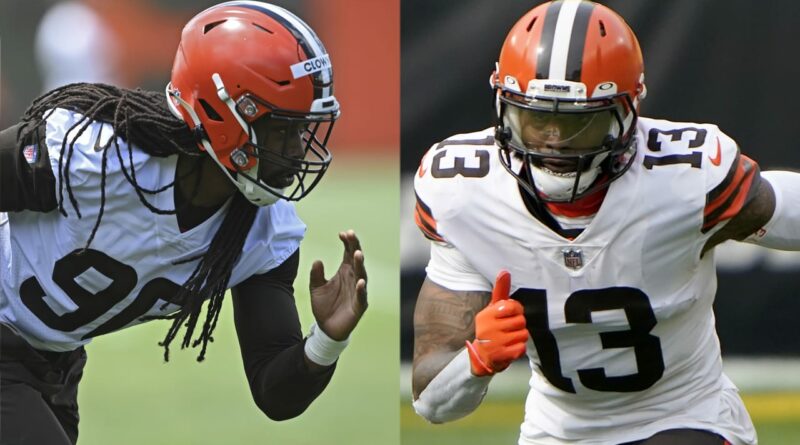 Minicamp offers teams a chance to get their first legitimate on-field work together, and the Browns are no different in this regard.

What does make their minicamp interesting, though, is the inclusion of new additions and the chance to see where both new and old faces are in their paths back from previous ailments.

﻿Jadeveon Clowney﻿ is one who qualifies in both regards. An injury prematurely ended Clowney’s lone season in Tennessee without so much as a single sack, and after an offseason to get healthy and find a new home in Cleveland, Clowney is happy with his progress.

“I think I felt good,” Clowney said after his first practice as a Brown on Wednesday, via the team’s official site. “I think I proved myself feeling good coming off that knee injury. I’m been training extremely hard this offseason, so I kinda already had a feel of where I was at coming here. I wouldn’t have came if I wasn’t healthy.

“I felt great coming in. I feel great now. Hope I continue that into the next phase.”

Another Brown who was described as “great” Wednesday was receiver ﻿Odell Beckham﻿, who is returning from a knee injury of his own. Quarterback ﻿Baker Mayfield﻿ liked what he saw during the on-field work.

“It looks really great,” Mayfield said of Beckham’s knee, which sustained an ACL tear in Week 7. “After seeing him run and really just talking to him, as well. He feels comfortable. He’s still getting used to some of these cuts and certain motions. You’re talking about seven months since the (knee) surgery, so it’s pretty impressive how quickly he’s come back.”

Beckham and Clowney both qualify in the upper reaches of freakish athletic talents in a league filled with them. If both can be healthy in 2021, the Browns will have an increased chance of repeating their success they enjoyed in 2020 — or perhaps even more.

Here’s other news Around The NFL is monitoring on Wednesday:

Projecting all 41 bowl games, including the College Football Playoff 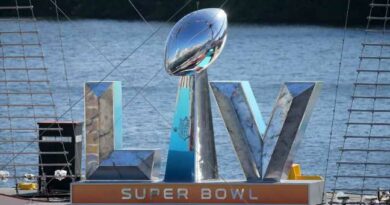