Coach Bruce Arians told reporters Monday that David had surgery to repair a slight tear to his meniscus, per Greg Auman of The Athletic.

Arians noted that the issue shouldn’t impact the start of the regular season for the linebacker.

#Bucs coach Bruce Arians says LB Lavonte David had a procedure to address a torn meniscus in his knee. It was a trim and agent Ron Butler says heâll be fine to start the regular season.

A pivotal player in the middle of Todd Bowles’ new defense in Tampa, the 29-year-old had been garnering rave reviews from the coaching staff during the start of Bucs camp. The procedure should be just a hiccup as long as he’s fully healed by the time the regular season kicks off in September.

Here are other news we are monitoring on Sunday:

1. Packers general manager Brian Gutekunst says it sounds like cornerback Kevin King (hamstring) will be OK and he hopes he’s back out there "pretty quickly."

4. Browns wideout Odell Beckham, Jr. is not practicing because of an illness, according to Mary Kay Cabot with the Cleveland.com.

5. Falcons coach Dan Quinn said guard James Carpenter is seeing a doctor today about his hip flexor injury and will have an update on his status tomorrow, according to James Butt with The Athletic. 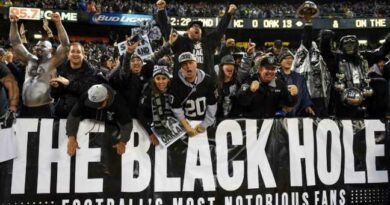