Home » NFL » Roundup: No players have opted out of 2021 season as deadline passes 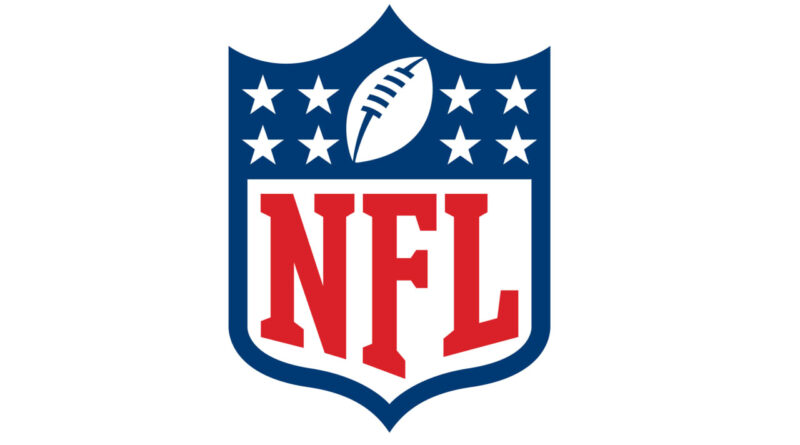 Many NFL players exercised their right to opt-out of the 2020 season amid the COVID-19 pandemic, but there will be no such cases for the 2021 campaign.

No NFL players are believed to have opted out of the 2021 season, NFL Network’s Tom Pelissero reported Tuesday.

The deadline for players to inform clubs of an opt-out was Friday, July 2, and no such transactions were submitted for Tuesday’s personnel notice after the holiday weekend, according to Pelissero.

In June, the NFL and NFLPA agree to updated COVID-19 protocols for training camp and preseason. The NFL and NFLPA also agreed to more benefits for fully vaccinated players, according to a memo obtained by Pelissero.

*Here’s what else we’re monitoring around the NFL on Tuesday: * 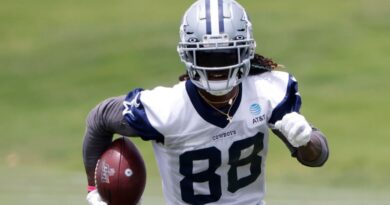